The Year Of The Broadway Musical? Comments (0) 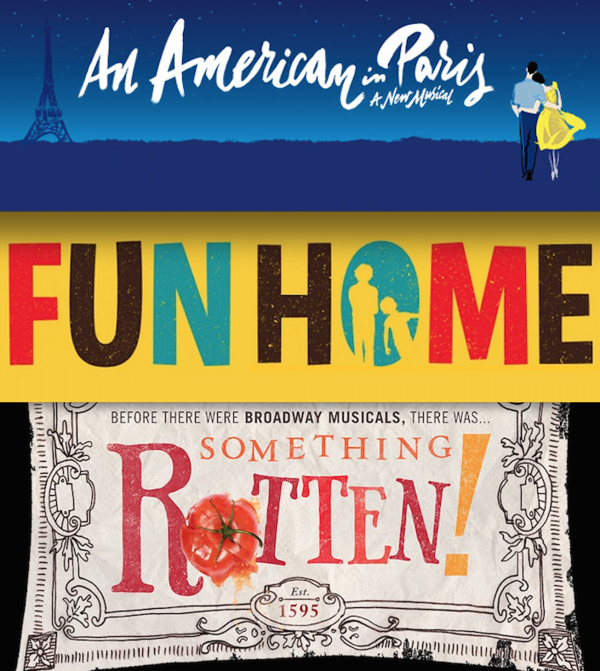 An American in Paris, Fun Home and Something Rotten! received 34 Tony nominations between them, meaning Best Musical is going to be pretty cutthroat this year. 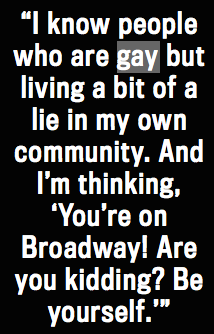 Congrats to out actor Max von Essen for his nomination. He recently decried the need for Broadway actors to stay closeted; oddly, some of them still are.