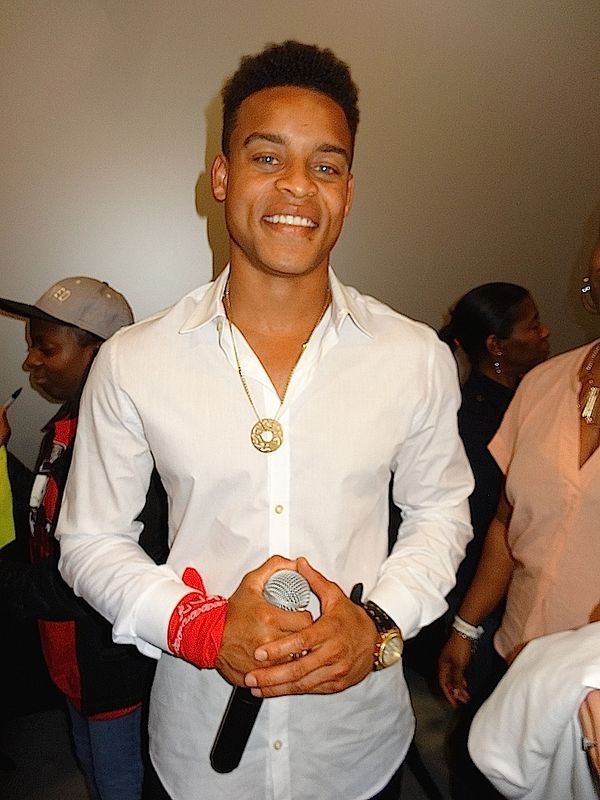 Built Ri'chard has a charming goofiness in the film, though is unconvincingly a threat to Tyson Beckford.

I couldn't resist a chance to see Chocolate City, a blaxploitation version of Magic Mike (that ballsily references the Soderbergh film twice), so showed up to a crowded screening that wound up being the de facto premiere for the low-budget flick. Some of the film's stars, including One on One and Cousin Skeeter former-kid idol Robert Ri'chard and the Pam Grier of today, Vivica A. Fox, were on hand to walk a li'l red carpet, sticking around to do a brief Q&A after.

The film stars Ri'chard as “Mike” (!), a young man struggling to keep his head above water financially while working in a restaurant. His loving mom (Fox), worries when he starts turning up with ready cash, cutting looks that seem to suggest she may be on the verge of throwing a shoe, but he isn't selling drugs—he's selling his body as a star stripper at a local revue. 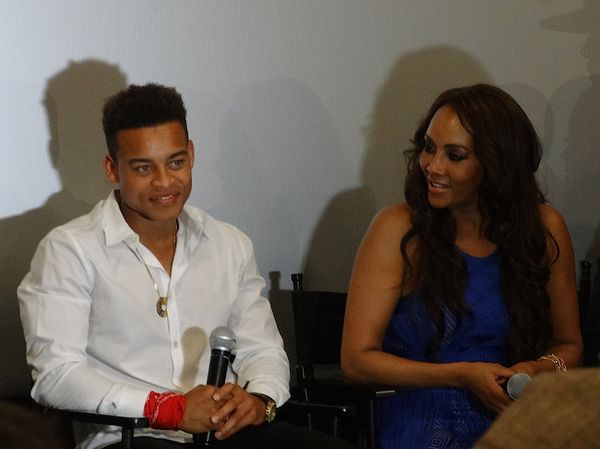 The movie suffers from dreadful continuity, the worst fake money I've seen since an old Beverly Hillbillies episode and a shockingly warped vision of the industry (women are shown standing around in the club with cash fanned out, throwing cash indiscriminately anywhere and everywhere), but it has plenty of zingers, unintentionally funny moments, Tyson Beckford as a mean girl and BBC (hey, how can that be offensively objectifying if its own title isn't?) to make it a hoot and a half. 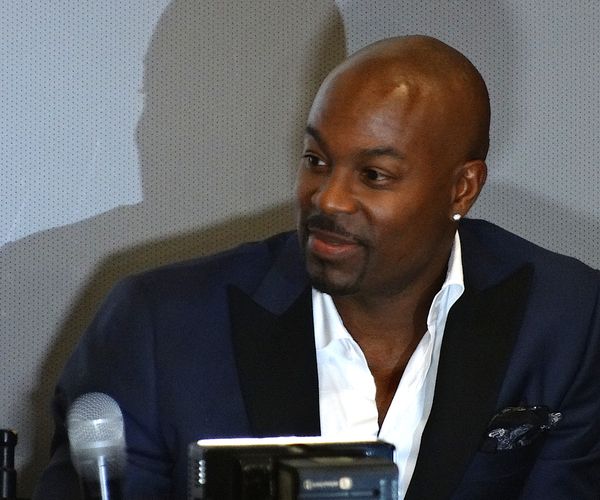 Check it out if you like the idea of watching beautiful black men (and one Latino so stereotypical “Speedy Gonzales” would blush) purposefully taking off their shirts, humping the stage and flashing crack for 90 minutes. 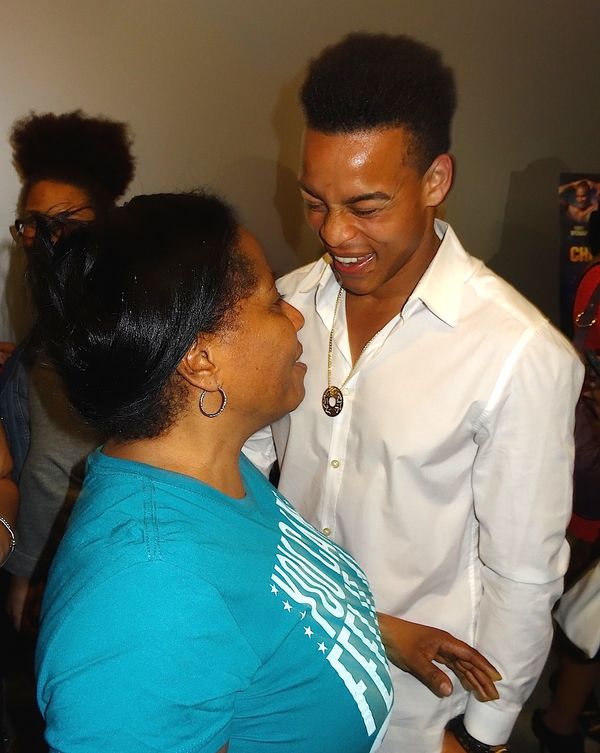 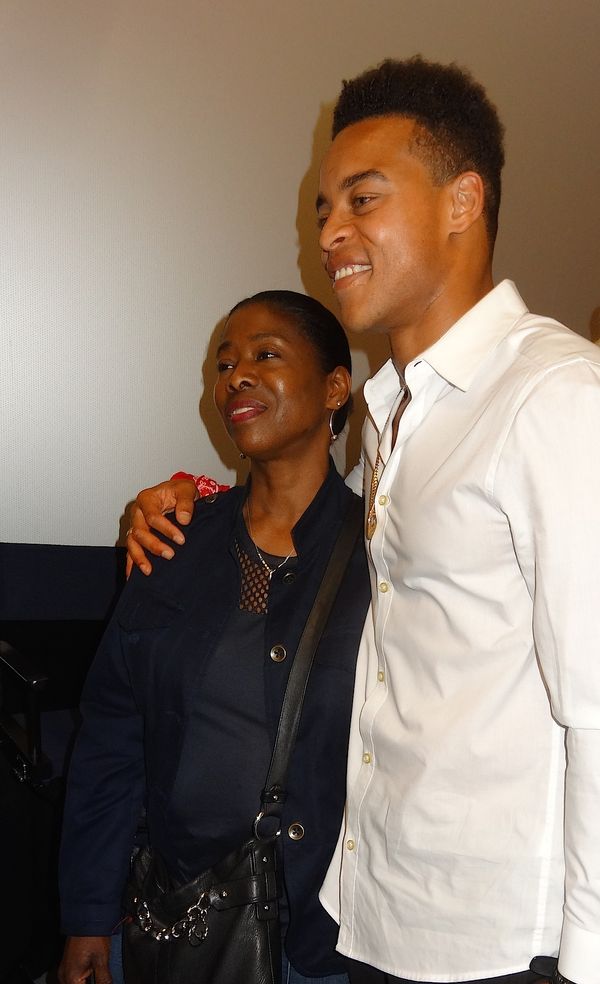 Fans were ready to whip out the dollar bills for cutie-pie Ri'chard.