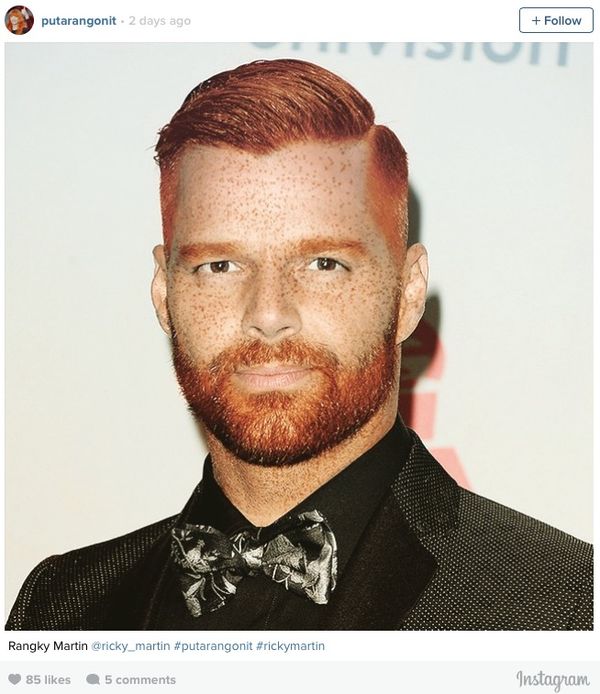 Every star you can think of, as a ginger.

Nebraska woman cuts to the chase, sues ALL homos.

Here's that gay couple who fired up the kiss-cam!

What one up-and-comer learned from Paul Rudd. 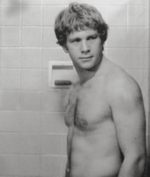 Jeremy Renner got in trouble for slut-shaming an imaginary woman.

Another gold medal for Tom Daley.