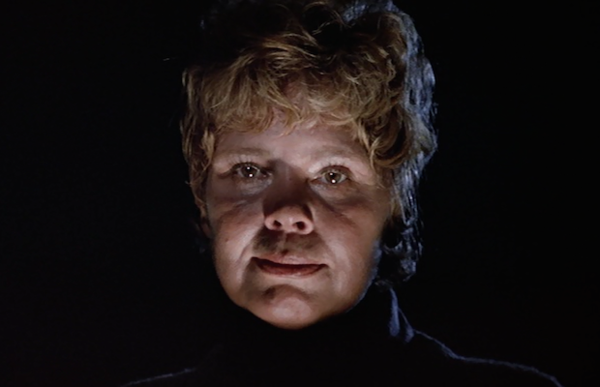 Sadly, Betsy Palmer, an actress with a long career on TV, in the movies and on the stage—most famous as “Mrs. Voorhees” in Friday the 13th (1980)—has passed away at the age of 88 while in hospice care in Connecticut.

Palmer was a fixture at autograph shows until her health failed, in spite of the fact that she initially hated the movie that brought her so much lasting fame. 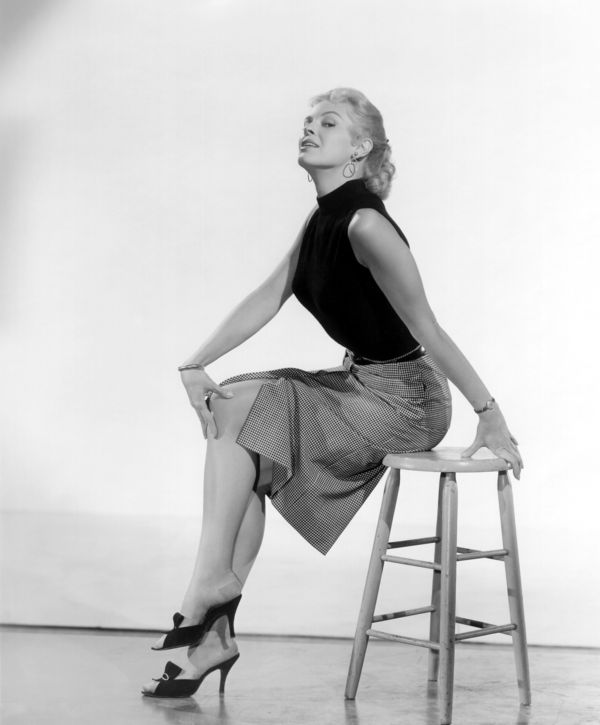 Martin O'Malley, the former governor of Maryland, has announced he is running for president in

In his speech, O'Malley referred to the Bushes and Clintons with a barb about passing a crown back and forth between families, which is utter bullshit; the Bushes (and Kennedys) may be a veritable dynasty, but the Clintons are just one dude who was president and his equally talented, hard-working, qualified spouse running on her own merits. That dynastic argument really bugs me. It's as if people who use it are saying spouses should be disqualified.

O'Malley has zero chance. Less than zero, now that Baltimore has happened. I actually think Bernie Sanders has more of a chance ... and he's a Socialist.

Beau Biden, a former Delaware AG and the son of Vice President Joe Biden, has died at 46 following a battle with brain cancer. He'd previously beaten a mild stroke.

In the early '70s, Joe Biden lost his first wife and his year-old daughter in an accident. The elder Biden survived two potentially lethal brain aneurysms in 1988. 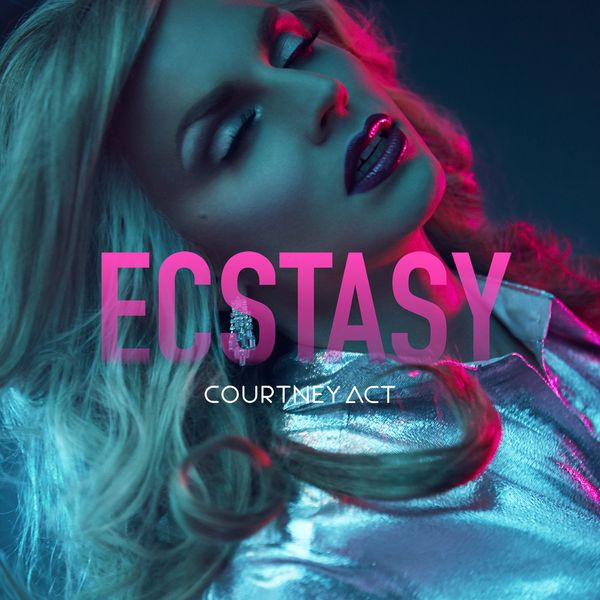 Courtney Act's Ecstasy is getting a special preview over at Billboard in advance of her Kaleidoscope album (dropping July 7). 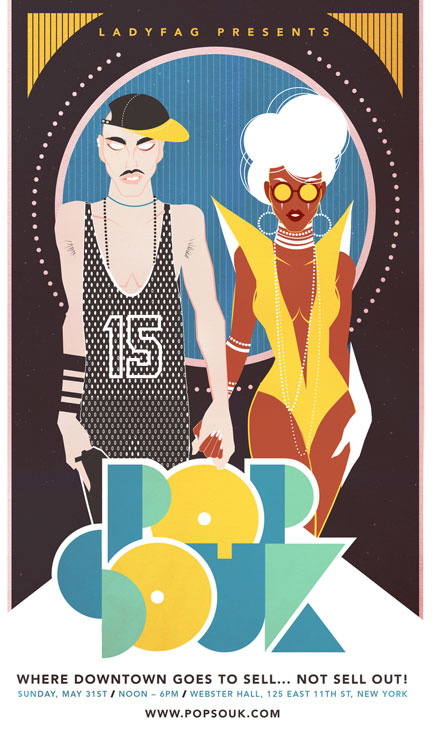 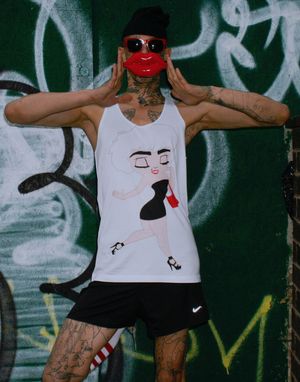 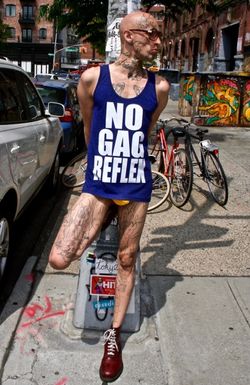