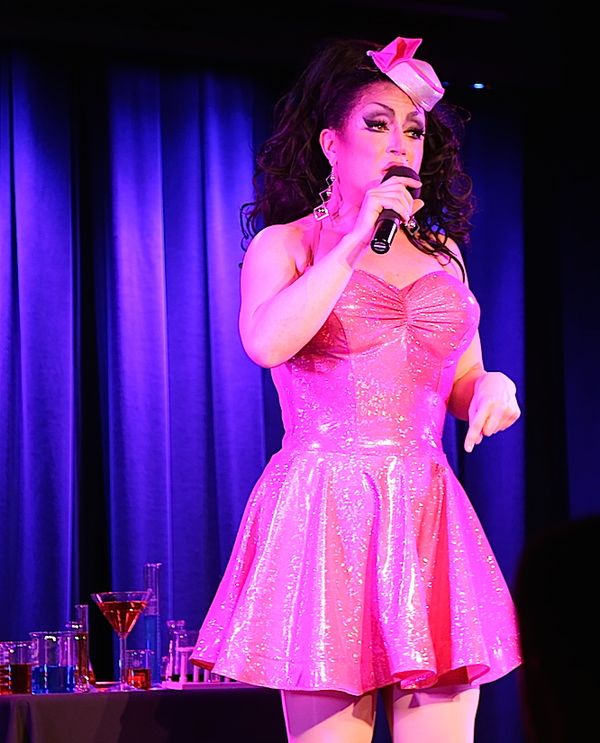 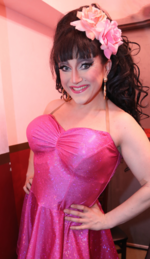 I don't know where you think BeDeLaCreme falls in the ranking of all of RuPaul's greatest queens, but her spot would be infinitely, intergalactically higher if you ever catch her one-drag-queen show BenDeLaCreme's Cosmos.

Closing today at the Laurie Beechman (but back in the fall), the piece shows off DeLa's amazing sense of wordplay (which is light years beyond duh-obvious puns) via her stupid-smart character, who flits from space cadet to rocket scientist with the greatest of ease. 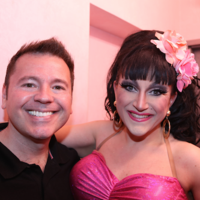 The entire show spoofs science (how's that for subject matter?), all the while communicating the basic premise of quantum mechanics, cell theory, the Big Bang, evolution and more ... accurately!

If your theory is that BenDeLaCreme is one of her generation's most talented drag queens, it's highly provable—only your attendance is required.

Catch her any time you can. Uranus will thank you.