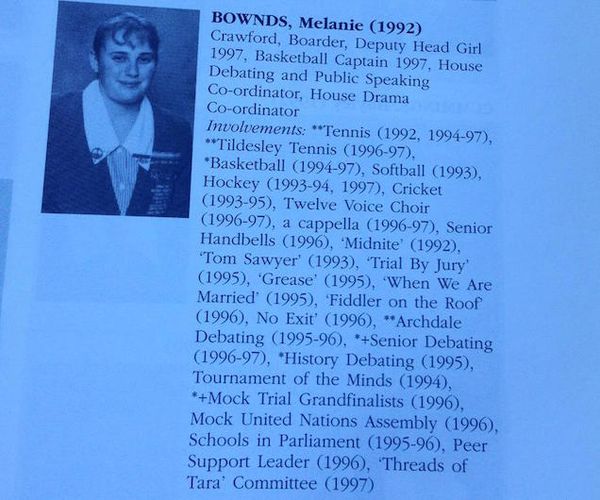 To be honest, I thought she was 36 all along. Not that that's a bad thing.

A podcast with Lydia Cornell and Taylor Dayne.

That macho Castro clone's beard is lousy with shit.

See the pizza that could take down a mastodon.