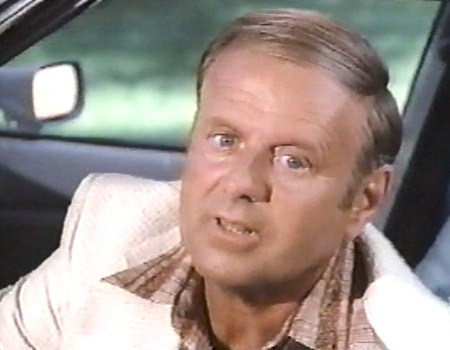 Longtime TV veteran Dick Van Patten, most remembered as the doting dad on the popular series Eight Is Enough, has died at age 86.

Van Patten most recently appeared on Hot in Cleveland, and guest-starred on countless other sitcoms over the years in spite of a history as a dramatic actor.

His sons were teen-mag heartthrobs in the '70s, his sister is actress Joyce Van Patten, and he is survived by his wife of over 60 years.