Need To Know: 'No' Is The Word + Naked Chef + Bully-Free Zone + Weiner-Swallower + Swingin' Vines + Hillary: It Gets Better + MORE! Comments (0) 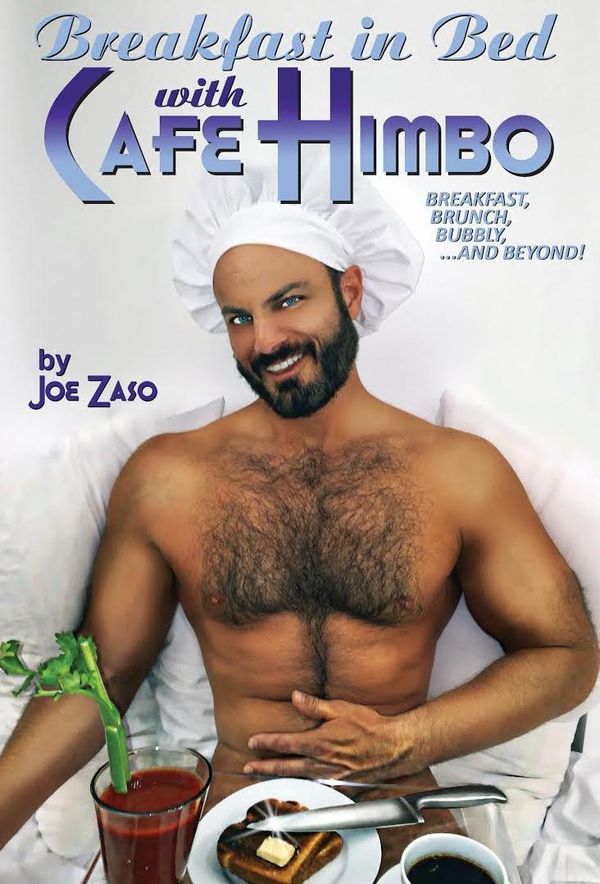 The iconic actor who lost his cherry to a stripper named Bubble.

Tyler Clementi's mom is on The Security Brief, has new campaign.

This sexagenarian can deep-throat a supermarket.

Taking a tumble with Culture Club.