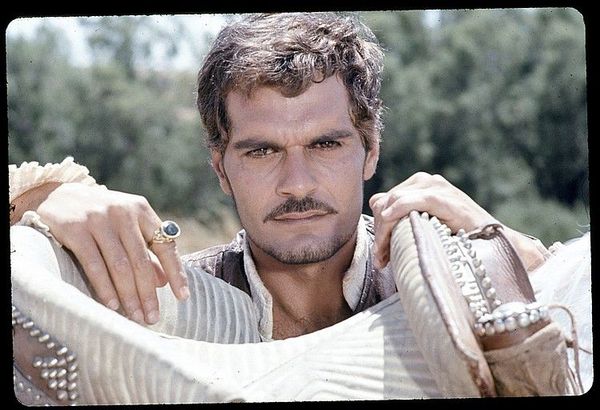 Omar Sharif, indelible in the movie classics Lawrence of Arabia (1962) and Doctor Zhivago (1965), has died of a heart attack at age 83.

Sharif had been confirmed to be suffering from Alzheimer's disease earlier this year.

“Omar was my first leading man in the movies. He was handsome, sophisticated and charming. He was a proud Egyptian and in some people’s eyes, the idea of casting him in Funny Girl was considered controversial. Yet somehow, under the direction of William Wyler, the romantic chemistry between Nicky Arnstein and Fanny Brice transcended stereotypes and prejudice. I feel lucky to have had the opportunity to work with Omar, and I’m profoundly sad to hear of his passing.”

His grandson, who bears his name, has been out since 2012 and worked for GLAAD in a prominent role.