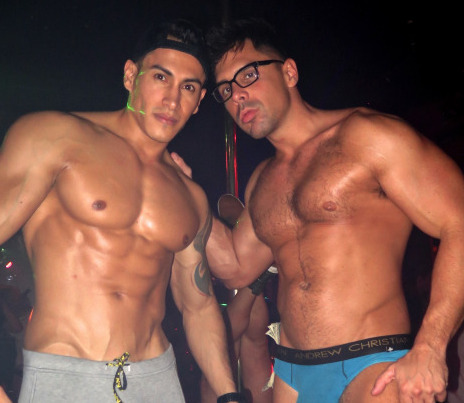 My hat is off to these guys, two of WeHo's biggest talents. More of them here.

With Liberty And Penis For All Comments (0) 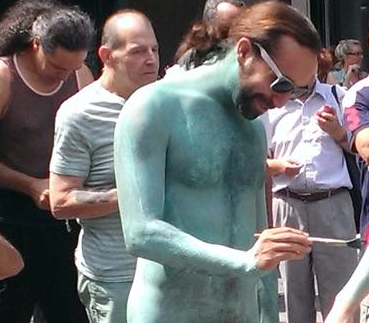 My buddy Bob Deutsch happened to be at 46th and Broadway yesterday, where he encountered these State of Libertines. If you think the mayor and governor are upset at the topless ladies who ply their wares in Times Square, what do you think ... 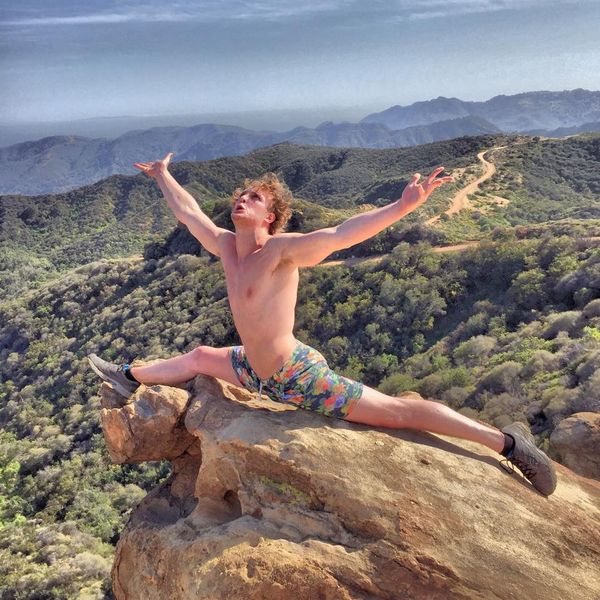 If you haven't seen what happens when the fabulous-A-F Logan Paul drops into a split in various public locations, keep reading and prepare to be amazed, aroused and to laugh ...

Spike Lee and Gena Rowlands will receive honorary Oscars at the next ceremony. Doris Day has famously been offered the opportunity but refuses to go in person, and that is rumored to be a sticking point.

You Hadda Be There Comments (0) 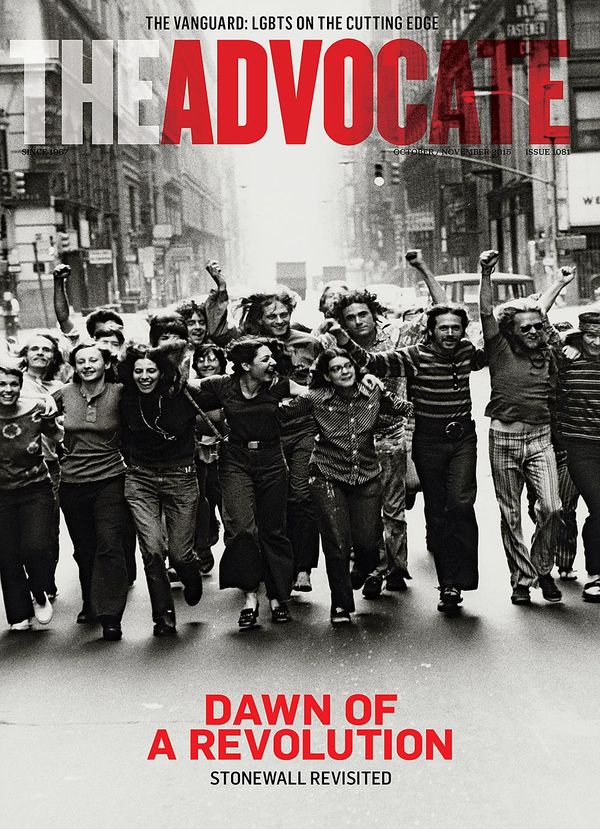 A year ago, Matthew Hays traveled to the set of Stonewall to find out why Roland Emmerich was so keen on making it.

The product of that set visit makes for The Advocate's latest cover story.

Sam Stanley has become the first English pro rugby union player to come out as gay.

Stanley, who says he has known he was gay from the age of 10 or 11, says coming out is paramount to normalizing gayness: “Millions of people are in the situation, even people who have been in Laurence's (his partner) situation and they are still married but are gay. They cannot accept it themselves. It is going to be an issue until more people and athletes come out, until it is not an issue at all. It might take years but hopefully lots of people will find the courage.”

So #proud of @Stanley_13. Always a member of the #SarriesFamily. https://t.co/bzDqPN1zhn

If you feature the idea of watching fitness model and bodybuilder Ryan Nelson do deep squats right into a hungry camera lens, keep reading ...