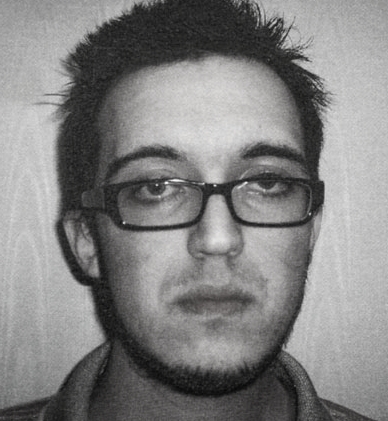 Twenty-three-year-old Alexander Ciccolo was turned in as a potential terrorist by his own dad, Boston Police Captain Robert Ciccolo, after the father feared his son had gone “off the deep end.”

Following a 10-month sting, the scumbag—calling himself Ali Al Amriki, and I am resisting a transMuslim joke here—was caught on tape plotting to execute scores of gay people on an unnamed college campus, using extreme firearms and homemade bombs.

Arrested, he will likely never be a free man again. Thanks to National Enquirer (yes, them) for the details of his court papers.