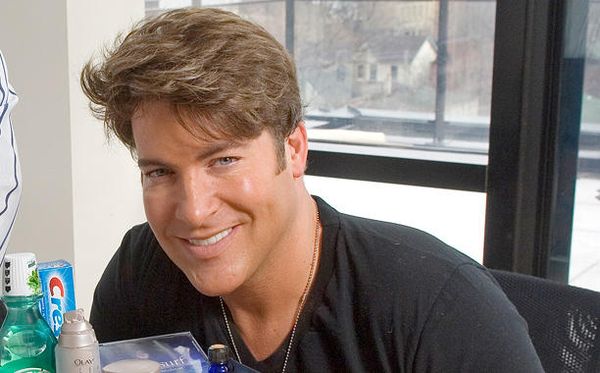 Chris Hyndman, one half of the husband-and-husband host team of Steven and Chris from Canada's CBC, was found dead in a Toronto alleyway today. He was 49.

With Steven Sabados, he was involved in a home décor line, as well as previously starring in the HGTV shows Designer Guys, Design Rivals and So Chic with Steven and Chris.