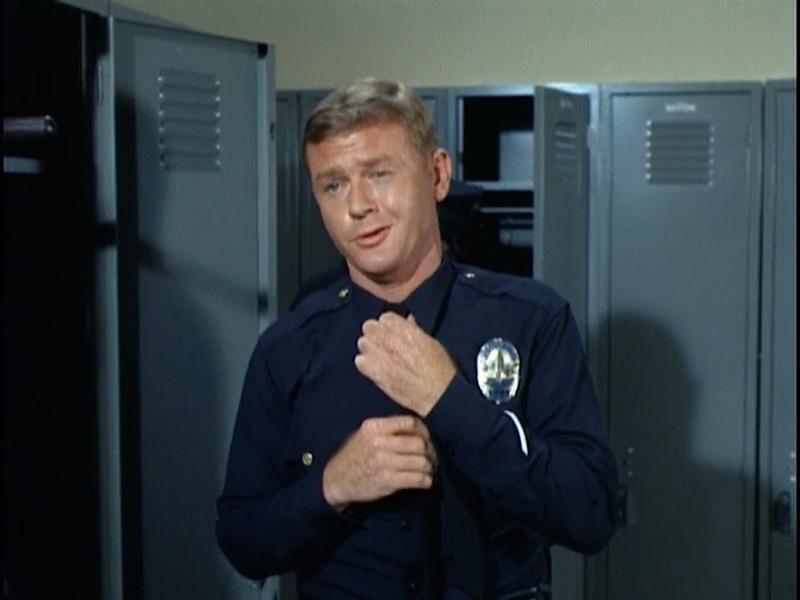 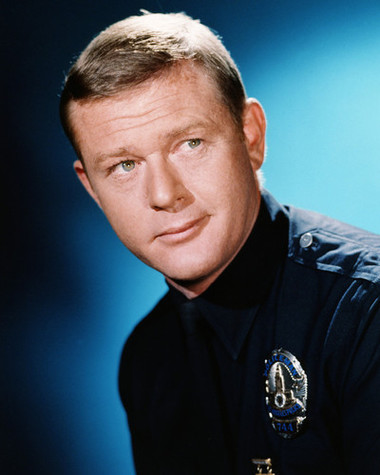 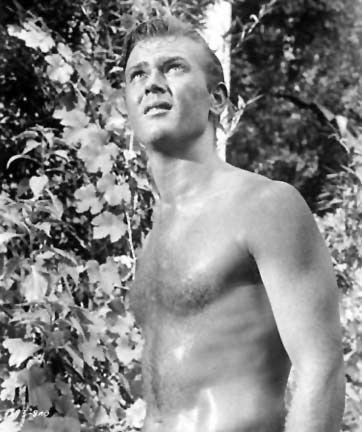 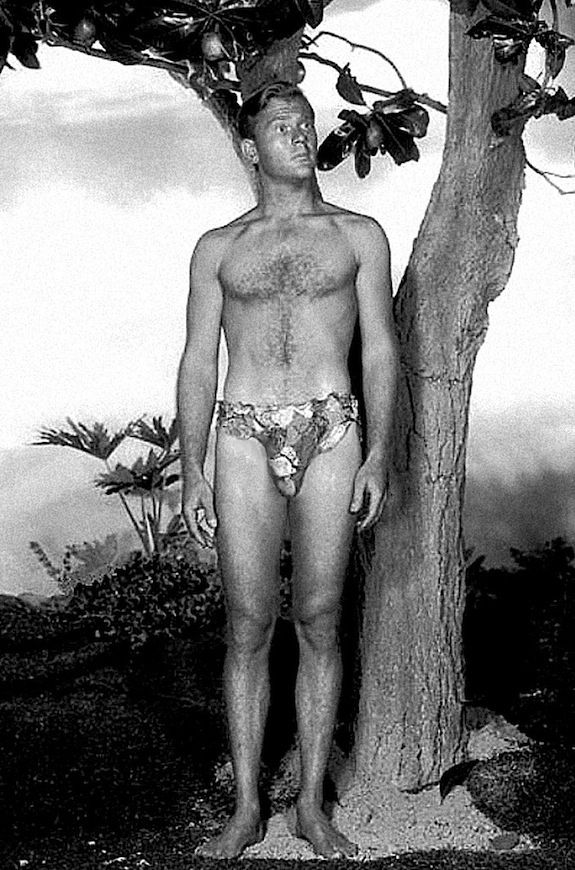 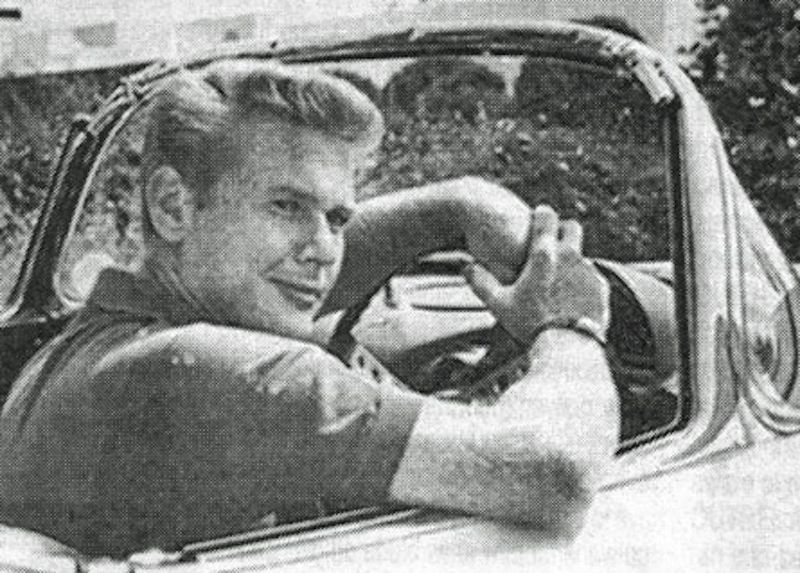 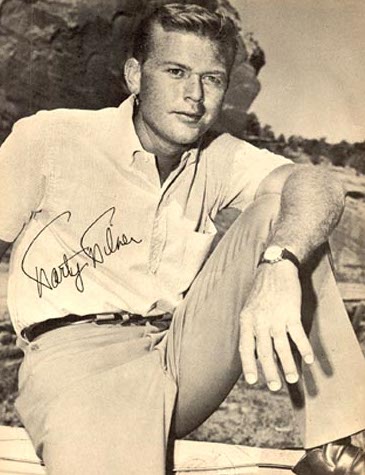 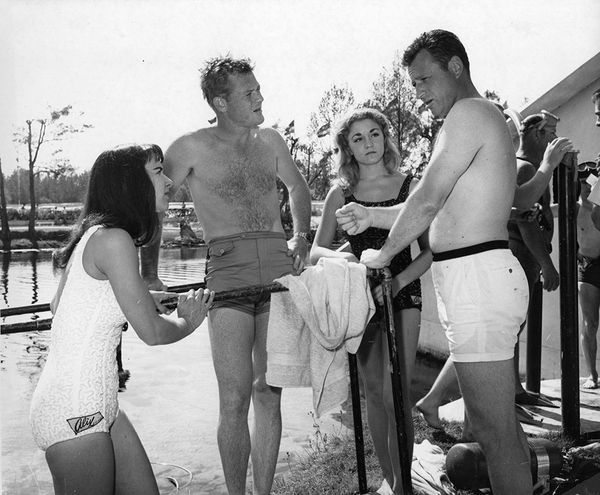 Milner, second from left, cut a mean figure in his swimsuit.

What's so odd about this for me is that last night, I for some reason watched “Murder by the Book,” an engrossing episode of Columbo from 1971. In that episode, Milner played one half of a successful writing team (including a slimy no-talent played by Jack Cassidy) who is cleverly killed off by his partner.

When I was watching, I thought, Did Martin Milner die? and looked him up. Alive. Today, dead. 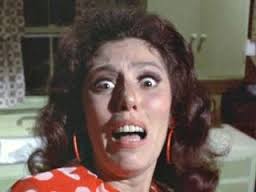 Colby's Columbo performance was one for the ages.

Also interesting about that episode: It was directed by Steven Spielberg, and it contained a mesmerizing performance by an actress named Barbara Colby. Colby played a lovestruck grocery store owner who lived near Cassidy's love shack/private cabin, and who had the misfortune of clumsily blackmailing Cassidy after witnessing a part of his crime. Her goofy, lusty, affecting performance knocked my socks off—it would have fit right into a Hitchcock classic. 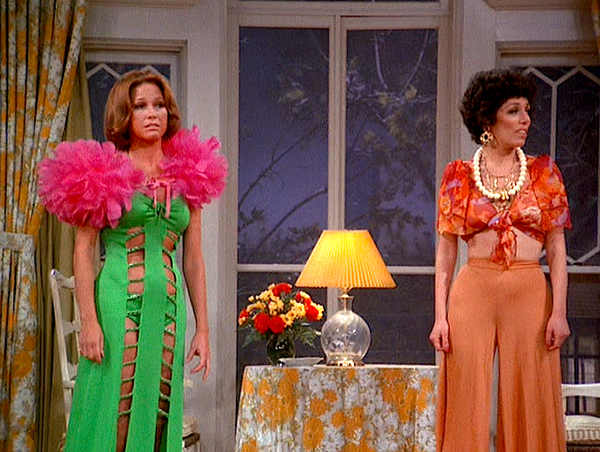 Sadly, I discovered by Colby, in real life, had been randomly murdered, along with an actor boyfriend, by gang members on July 24, 1975. Her companion, James Kiernan, lived long enough to tell police the shooting had come out of nowhere, and to describe their killers—no one has ever been charged in that case.