Fear Of A Muslim Planet Comments (0) 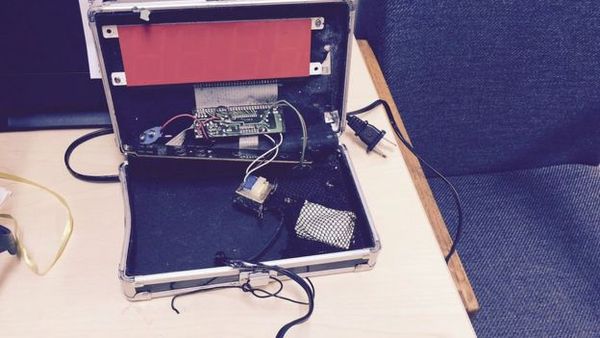 Time's running out on the GOP.

Because, you know, it'll be hard to get that Muslim stink out when her mommy is in there as Trump's veep.

So-called conservatives (who, let's face it, are really radicals) are baiting liberals on social media over Trump's assertions, asking why—if it's not a bad thing to be a Muslim—it's so offensive to suggest President Obama is one.

It's simple: When you think being a Muslim is a bad thing, and you then call someone who is not a Muslim one in order to gin up hatred, then it's a slur.

But right-wingers and thinking mix about as well as oil and water. Actually, knowing that oil and water don't mix well is too scientifical for righties anyway. Because the Bible.