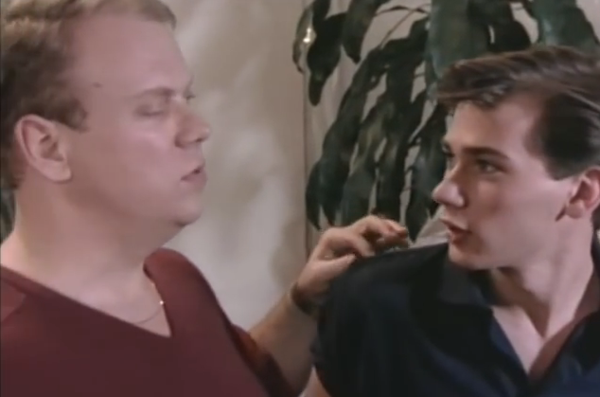 “Douglas” had a standing reservation on the Concorde. With delectable Adam Nathan in Parting Glances.

So sad to read that Richard Wall, who was the ultimate jaded queen in Parting Glances (1986)—one of the best gay-themed movies ever—has died at 71.

Wall's “Douglas” in the movie was a well-rounded character, one who had a libido, frenemy-charged humor, blank-deprecation and at least one alarming flash of bitterness, when he said of those dying of AIDS:

“I'll have the last laugh. I may have committed the gay cardinal sin of being a tad bit overweight, but it's this so-called unattractiveness that's spared me from the plague.”

I was thrilled when I got to meet Richard and quite a few of the film's other cast members at a screening of the film several years ago. 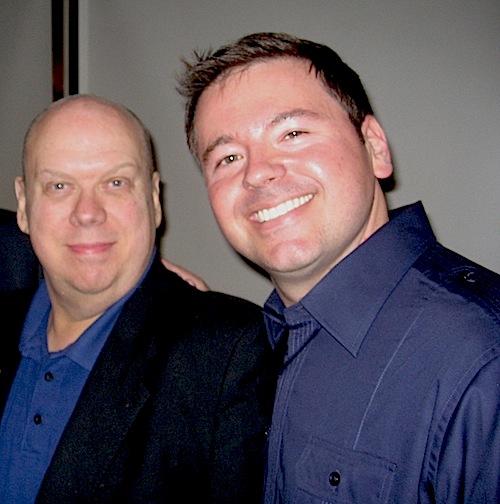 So sorry to know he is gone.