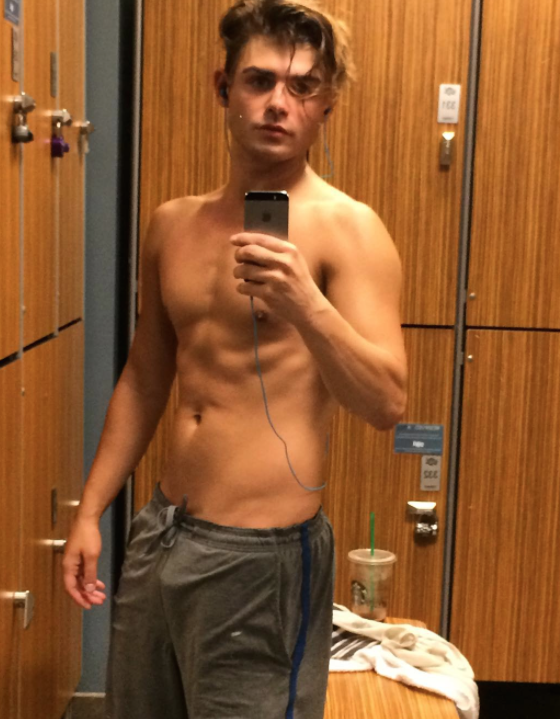 Support The Joe Show if you love Joe.

Alleged gay serial killer in the UK used GHB as his murder weapon.

Paul Ryan would be Speaker ... only if Teabaggers left him alone.

Joe Biden to drop into it???

Fiorina was a passing fancy. Trump, not so much.

Even the meddling Mormons are against Kim Davis.

They were trans when trans wasn't Vanity Fair game.