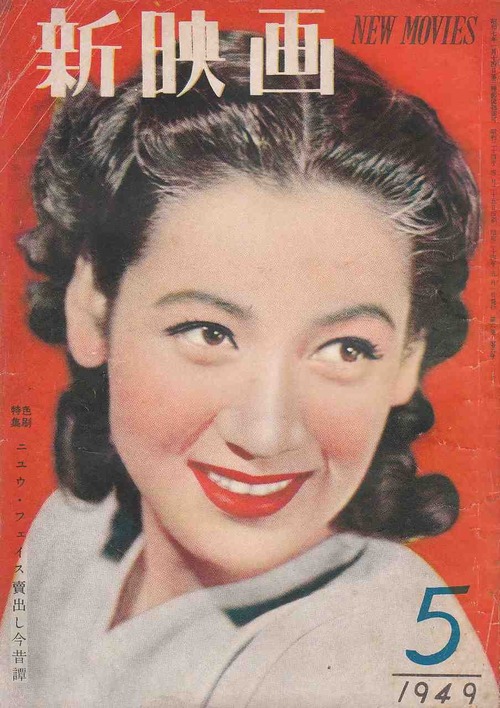 Setsuko Hara, one of Japan's most iconic film actors, is confirmed dead at 95. Her family for some reason kept her death a secret; she died September 5.

Hara was best known for her collaborations with direction Yasujiro Ozu and, later, a couple of first-rate Kurosawa films. She worked in film from 1935 until her retirement nearly 50 years ago, in 1966.