(Some Of The) Sexiest, Hottest Or Just Plain Best Dudes-Only Halloween Looks Comments (0)

Now check out the end result. (Yep I shaved. Wasn't easy. But the costume demanded it!)

Justin Bieber (okay, sexy is pushing it, but maybe in a '70s, string bean gay-porn way...)

Hugh Jackman, though I feel he's holding out on us a little.

Moses and the burning bush ✌🏻️

Noam Ash of My Gay Roommate and Shaun Halper, who is not just a piece of kosher meat, but also holds a Ph.D. and specializes in “modern Jewish intellectual and cultural history and the history of Israel,” in particular the treatment of homosexuality in that tradition. Yeah, marriage material.

Please be careful this Halloween! Somebody could get hurt! #ZooFridays #NightOfTheLivingDrag 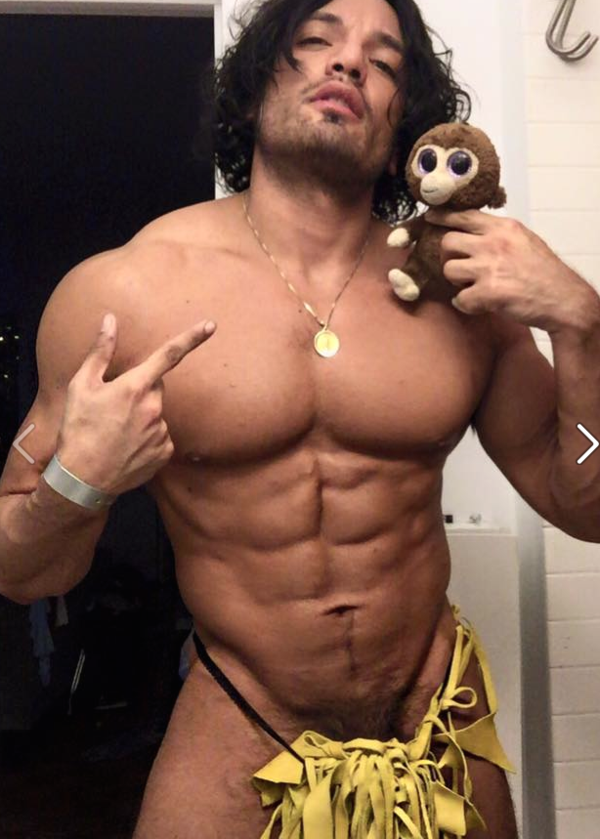 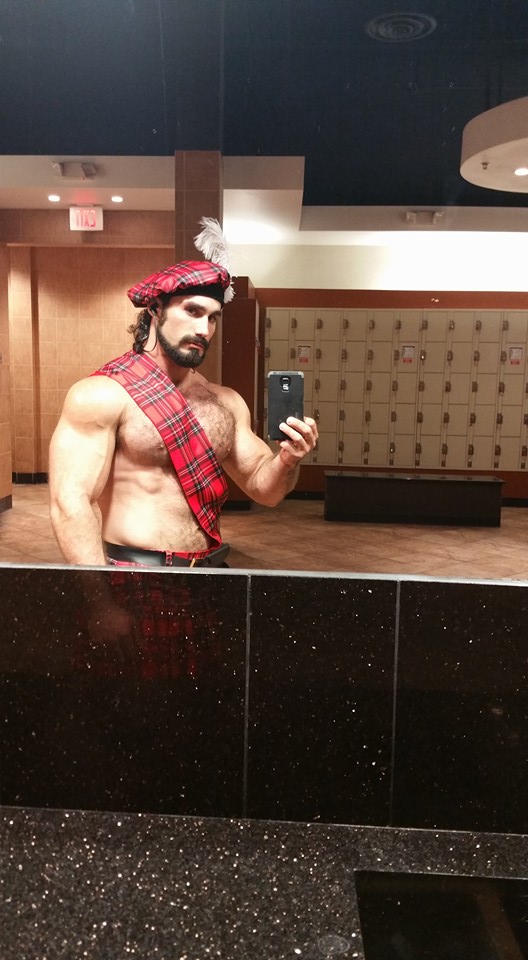 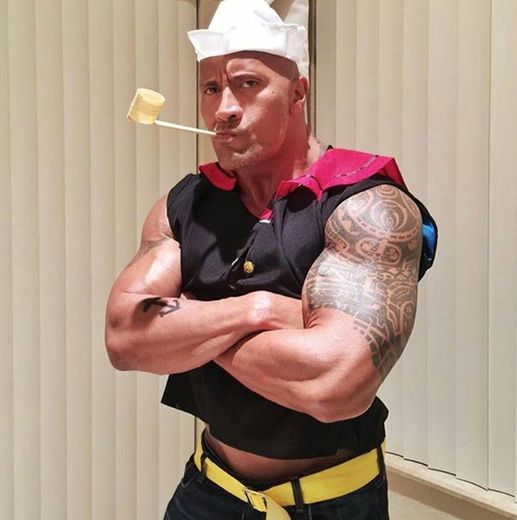 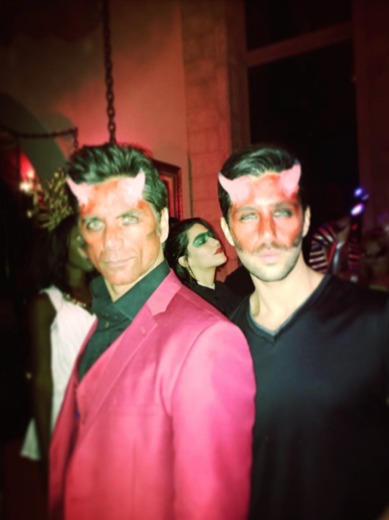 "You humans act so strange." #leeloo and the #bandit