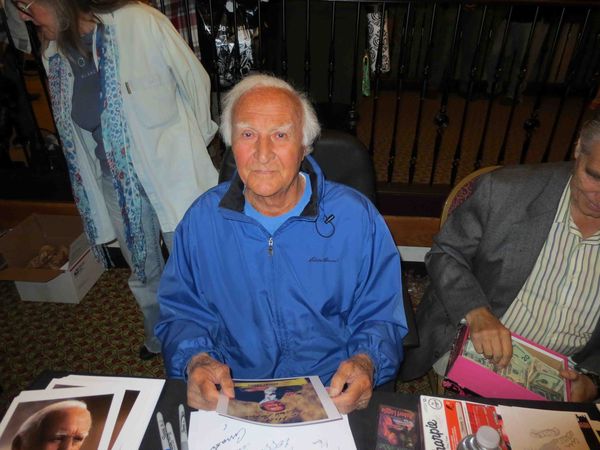 Robert Loggia, a character actor whose career stretched across seven decades in the movies and on TV, has died at 85 of complications from Alzheimer's disease.

Loggia, perhaps best known for roles in Scarface (1983) and Big (1988), was nominated for a supporting-actor Oscar in 1985 for Jagged Edge. In 1998, he starred in a popular commercial for Minute Maid that parodied the use of random famous faces to pitch products.

The actor appeared to have worked right up until the end of his life, although his family says he was afflicted with Alzheimer's for the past five years.