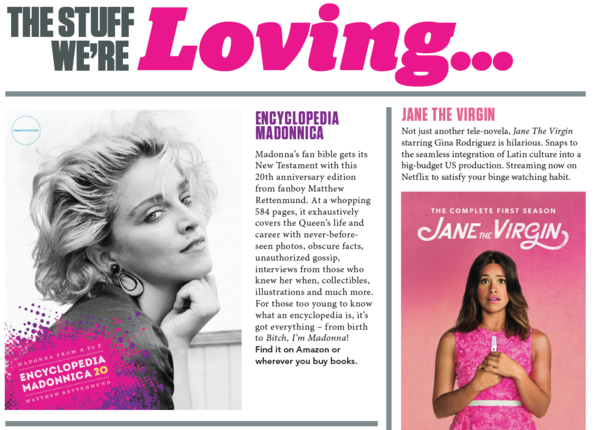 I was tickled by DNA's assessment of Encyclopedia Madonnica 20 as the book's New Testament! This appears in DNA #192, out at the end of the month. So grateful to Jesse Archer (who appeared in the movie version of Boy Culture and is now a DNA wordsmith) for this. 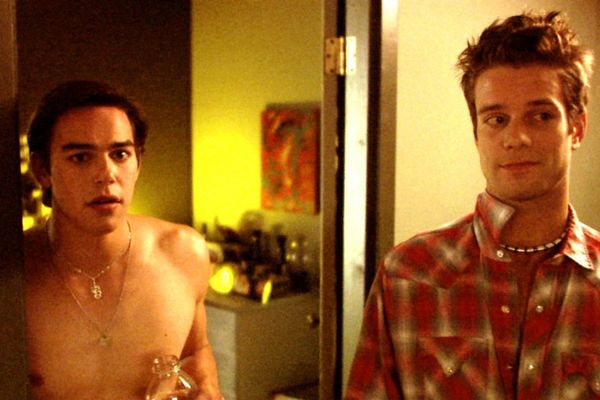 Jesse as he appeared in Boy Culture, after tricking with Jonathon Trent ... 's character.