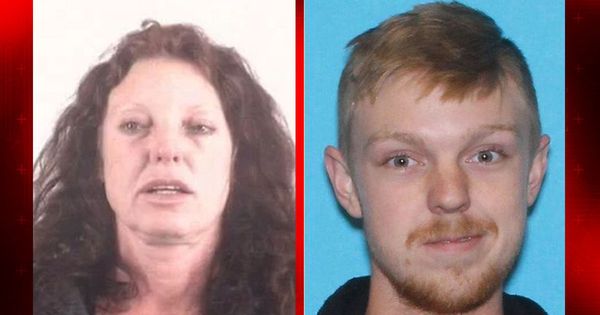 They're rich, but worthless.

The bold fucks threw a going-away party before fleeing.

ISIL has, er, scruples about how exactly to rape women and girls.

Prosecutor blames Tamir Rice for his own death. 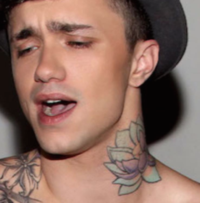 George Takei on being closeted.

Silver fox spotted on the streets of NYC.

Steve Grand's body was in spite of booze 'n' carbs.

Over 1/2 million views on "All I Want for Christmas is You" in just 6 days. You guys are incredible! THANK YOU! 3.5 weeks of sobriety (with a few exceptions). Honestly, I am feeling better than ever. Who would have thought that when you stop poisoning yourself every day with alcohol and fast food, and start doing cardio and sleeping at normal hours, that you actually start to feel and function better? 😜;p But in all seriousness, this is big for me. I have a feeling it's going to be a big year for all of us here in this #GrandFam. :) so many exciting things to come over the next few months (starting with #WeAreTheNight video :D!) So since I am abstaining from alcohol (mostly) and can't do shots with you, I figured the next best thing would be posting this douchey, post-gym selfie (not at all because I'm loving my post-gym pump and how much bigger I look in this downlighting 😜) So here's to you, and to all of us - to getting this far (even if we made it there just barely... And drunk) and to an even bigger, better, more magical 2016. Love, Steve 😄 :D Ps. I'm naturally a hairless cat. Send your #thoughtsandprayers - that I may grow chest hair. And not just in little circle forests around my nipples. #thanks Pps. My back actually isn't crooked. I'm just trying to make my abs look better than they are 😜;p #opticalillusion

Why GOP convention could be messy, but probably won't be brokered.

Boning up over The Carol Burnett Show.

Anti-gay bakers are paying up. Done on Purpose? You better Belieb it.