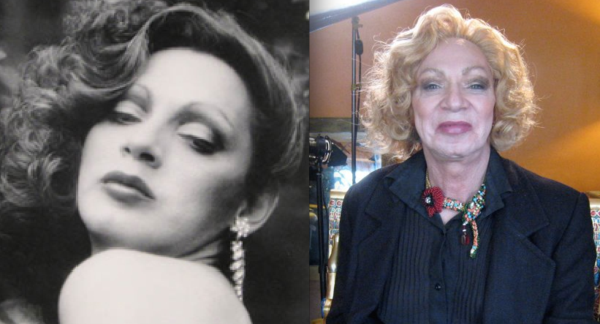 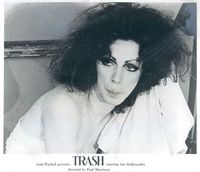 Holly Woodlawn, the Puerto Rican transgendered woman who became a Warhol Superstar in the early '70s, has died at 69 after a struggle with brain and liver cancer.

Woodlawn made her biggest impression in Paul Morrissey's film Trash (1970), opposite Joe Dallesandro.

Touchingly, Dallesandro visited with Woodlawn on the very day she died:

I arrived to the hospice and went to Holly's room, #403. I was next to her talking and telling her all the love that was...

She was immortalized in Lou Reed's “Walk on the Wild Side” (1972) and wrote the highly regarded memoir A Low Life in High Heels in 1992, the same year in which she filmed a cameo in Madonna's music video for “Deeper and Deeper.”

Earlier this year, Woodlawn was name-checked on an episode of I Am Cait as a trans pioneer.