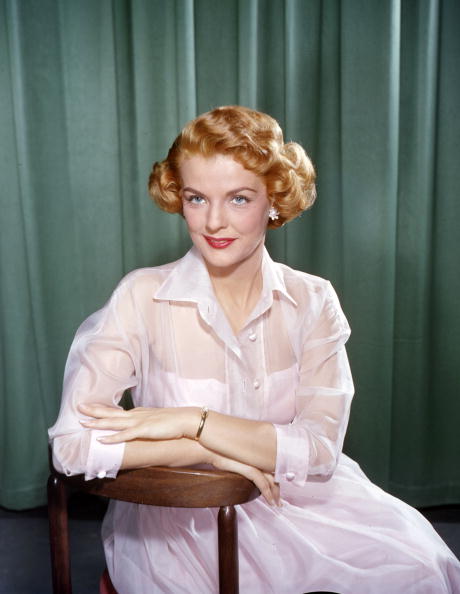 Lovely Lord made her film debut in 1937, but was better known on TV, where she made many episodic appearances, starred in early dramas and also reprised her most famous role for a season in the early '70s on the spin-off Make Room for Granddaddy.

Lord made her final filmed acting appearance in 1988, retiring in a way she felt was more gracious than continuing in a business with so few roles for older women.

Instead, she turned to philanthropy, founding the Scripter Award and volunteering for many good causes.

Lord was also known as the mother of Fatal Attraction Oscar nominee Anne Archer, who said she always made sure her mom was in the audience for her theatrical performances because she gave the best notes.

As for the rest of the main Make Room for Daddy cast, child actor Rusty Hamer died in 1990, Danny Thomas died in 1991, and both Angela Cartwright and Sherry Jackson are still alive and well. Pat Carroll, who made many appearances on the show, is alive and kicking at 88.