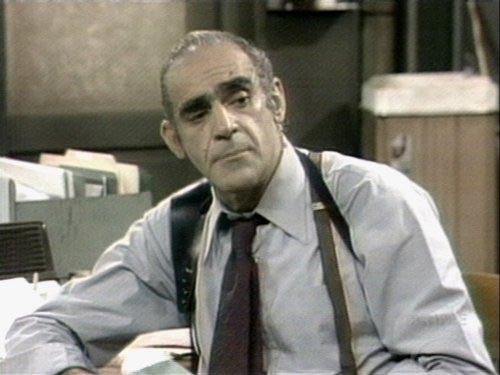 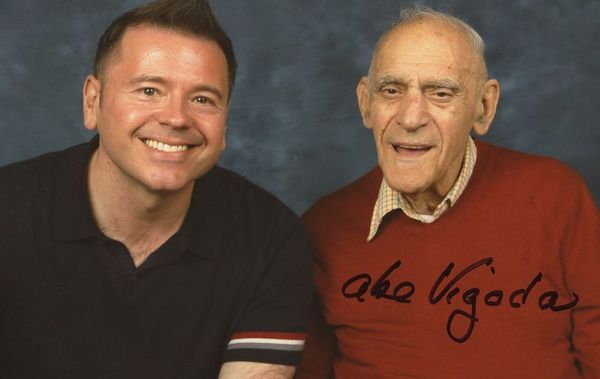 I had the pleasure of meeting him at Chiller Theatre a couple of years back. Nightmare line—he must've had 500+ waiting for him—but glad I had the chance.