Douglas Dick, a former actor who held the distinction of being the last surviving cast member of Alfred Hitchcock's experimental Rope (1948), has died at 95. He passed away last month, but his death was only just now reported by his family. 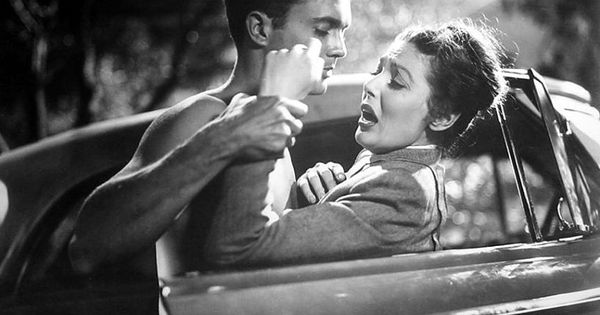 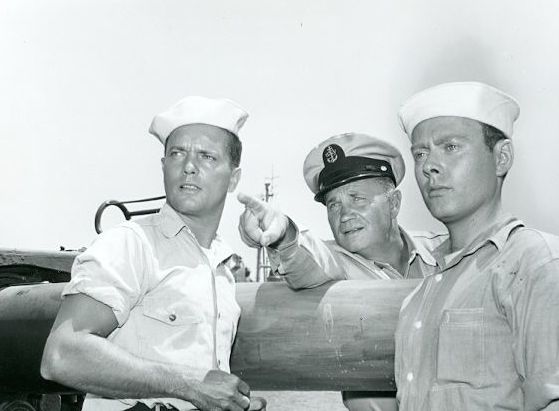 Dick retired from acting in 1971 and became a psychotherapist. A wildlife lover, he wished that in lieu of any flowers, donations be made to the National Audubon Society.

Just today, I was telling my trainer that a lot of celebrities who make it to the age of 95 die at 95. This is totally random and unscientific, but you're reading a blog so please don't feign surprise.

My definitive list of actors and singers who are age 80 and older is fully updated.