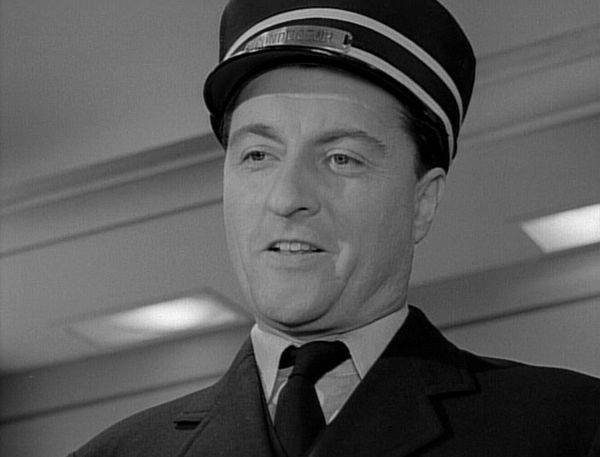 I was just updating my list of stars 80 and over (which while thorough is a far cry from complete, which I'm working on!) the 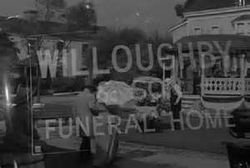 other day and ran across Jason Wingreen. I noted he was one of the oldest living Twilight Zone veterans I could think of. He was a conductor in that “A Stop at Willoughby” episode.

Today, while adding another Twilight Zone vet (Chuck Hicks, born one day later, was the android boxer in that Lee Marvin episode), I accidentally clicked on Wingreen again on IMDb and lo and behold, his Christmas Day death had just been announced the day before. 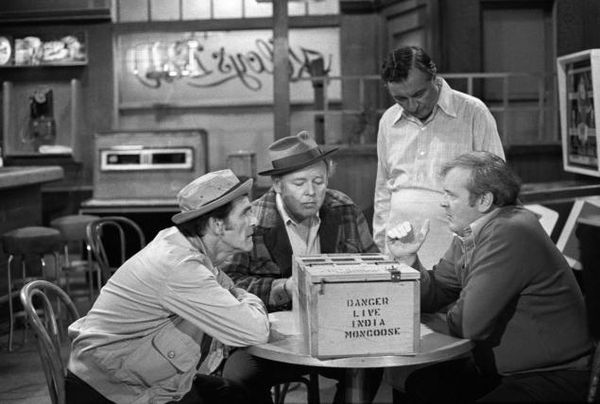 famous, though many also remember him as Harry the bartender on All in the Family and Archie Bunker's Place in the '70s and '80s.

Also of note is the breadth of TV appearances Wingreen made, from the '50s onward. He was on just about everything, and even had a penultimate credit as Man #2 on that hilarious “The Opera” episode of Seinfeld.