The 2016 Oscar Nominations: My Thoughts Comments (0)

The Oscar nominations are out, and I am feeling very detached from a process that had be in ecstasy as a kid and teen, and that found me preparing elaborate lists too compare with friends in my twenties. I just did not find many films to be all that amazing this year. Granted, I do have a few still to see!

My thoughts on the major categories: 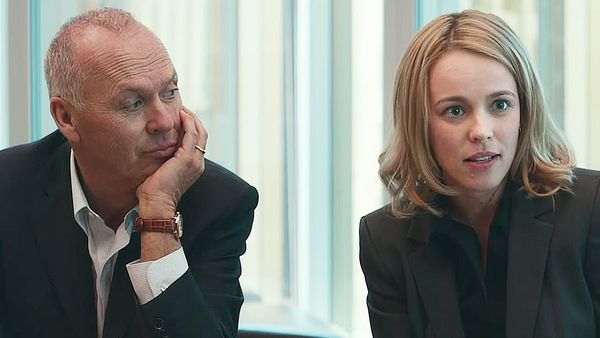 The exclusion of Carol (which I liked a lot, and which has seen lots of awards action), Beasts of No Nation and Inside Out surprise me. Regarding Carol, I guess the Academy is still not wild about homosexuality, though they do like to reward actors for “being brave enough” to play such undesirables. I'm made Steve Jobs was overlooked—it's my #1 of the year. I saw and loved The Big Short last night; it's brash and bold in structure, and I was surprised to be quite impressed by Steve Carell in another stylized performance, following a much less worthwhile, more mannered stab in Foxcatcher. All of the actors were solid, and the film had a uniqueness to it that, for my money, makes it one of the best on the list. Bridge of Spies was deadly dull, pompous and is not even a good film, let alone a great one. I am not attracted to Brooklyn, but everyone raves about it. I'll have to see Mad Max to understand WTF it is. Haven't seen The Martian (ugh) or The Revenant (double-ugh) or Room (dying to see). I thought Spotlight was perfectly fine, but nothing extraordinary. It was very by-the-numbers, expected. It feels like it would have been a more powerful film had it come out a couple of decades ago. I guess The Revenant or Spotlight will win. Maybe Spotlight, since everyone hates child molesters.

I think it's absurd to have a separate category for Best Director. They should simply share the award for Best Picture with producers. In this case, with eight films nominated, by trimming three for the directing category, the Academy is just admitting those three films aren't all that to begin with: Bridge of Spies, Brooklyn and The Martian. Still, I would think Alejandro González Iñárritu has this in the bag, with his high profile, even if his film has to worry about Spotlight due to subject matter. I'm not sure if George Miller has enough affection as the Mad Max series director to pull it off? 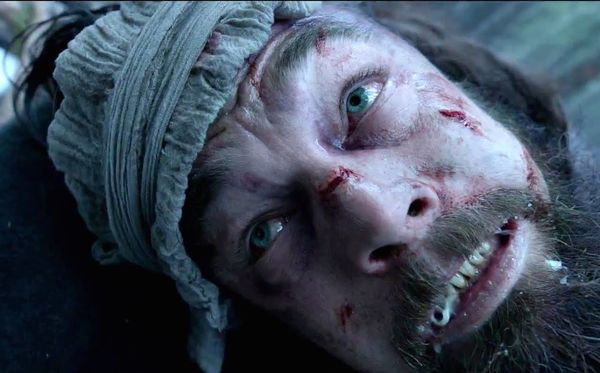 In a year when I had read in advance that Hollywood worried the nominees might be too white, I thought Idris Elba (as supporting actor) would be a saving grace—I'm shocked he was omitted. It feels personal. Will Smith seemed to have a chance in the Best Actor category, but his film looks dismal. It's galling to me that Redmayne was singled out; his twitchy, gimmicky performance pales in comparison to that of Alicia Vikander in the same film. There's no point in talking about this one—Leonardo DiCaprio will get a career Oscar for The Revenant. It's a lock.

No big surprises here! Cate Blanchett would be nominated for an iPhone selfie, but she was excellent in Carol. I thought Jennifer Lawrence was fine in Joy, a middling movie. I need to see 45 Years (I can't believe Rampling's never been nominated!). Holy crap, the chances of my old buddy Brie Larson look good here, no?

Michael Keaton and Jacob Tremblay got schlonged in this one, and holy crap, are we really giving one of the worst actors ever another Oscar??? Stallone got nominated, so that was the first hurdle for him. Sentimentality aside, there are so many more gifted actors out there who could benefit from receiving awards based not strictly on how amazing they are in one particular film. Sigh. Well, Mark Rylance was terrific in the otherwise phoned-in Bridge of Spies, Christian Bale chewed scenery (appropriately) in the bombastic The Big Short, and then there is Tom Hardy, who seems to be a critical darling (and who played twins in this year's Legend). Ruffalo is very much beloved as an actor as well—he's never been bad. I'm torn, but I'll pick Tom Hardy or Mark Ruffalo because Stallone ... I just can't. I've seen all but Leigh, and it's a tough pick. I would give it to Winslet, because she was amazing in that movie—I had no idea it was she until her character changed her hairstyle (I'd seen it in an advance screening and hadn't read up on it), and while Rooney Mara was intense, I would guess that the brilliant performance of Alicia Vikander will become the single nod to The Danish Girl. There is a chance Leigh will get it as a career-achievement award, too. 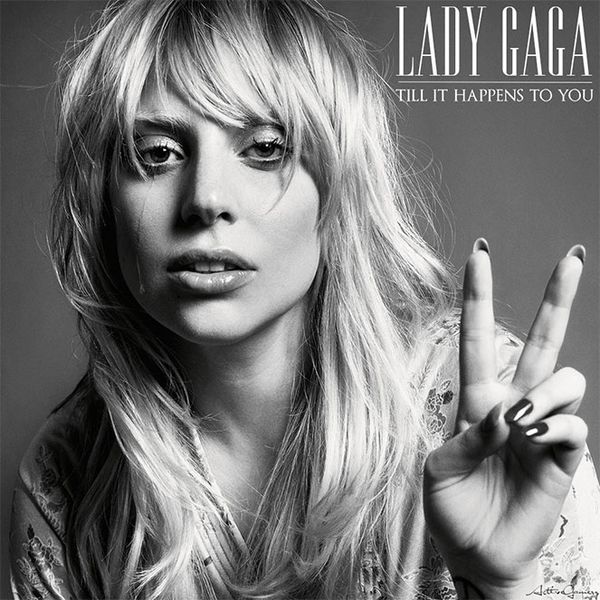 BEST ORIGINAL SONG
“Earned It,” Fifty Shades of Grey
“Manta Ray,” Racing Extinction
“Simple Song 3,” Youth
“Til It Happens to You,” The Hunting Ground
“Writing's on the Wall,” Spectre

Lady Gaga receives her first nomination, and there was never any doubt she'd get it—an anti-rape song co-written with Diane Warren (who has received seven nominations in this category in the past, all for more memorable songs, and yet has never won) by Gaga, herself a rape victim, just was not gonna be overlooked. It also helped that Gaga has bounced back nicely from her ARTPOP critical nadir, winning over the old-timers with a sustained Tony Bennett pairing and boldly joining American Horror Story: Hotel. (Her manager needs an award!) Though her performance garnered mixed reviews from AHS fans, it was enough of a spectacle to nab her a Golden Globe win for acting. So a song nomination (it's not a “score,” ma'am) was not just expected, it was guaranteed. She has at worst a 50/50 shot at winning, because the only other song that has a ghost of a chance is Sam Smith and Jimmy Napes's Spectre theme “Writing's on the Wall.” But since vet Warren has never won, Gaga is an actual star in the category and Gaga performed winningly on the show last year (gee, it's almost like she's campaigned for this), it's “Til It Happens to You”'s Oscar to lose. 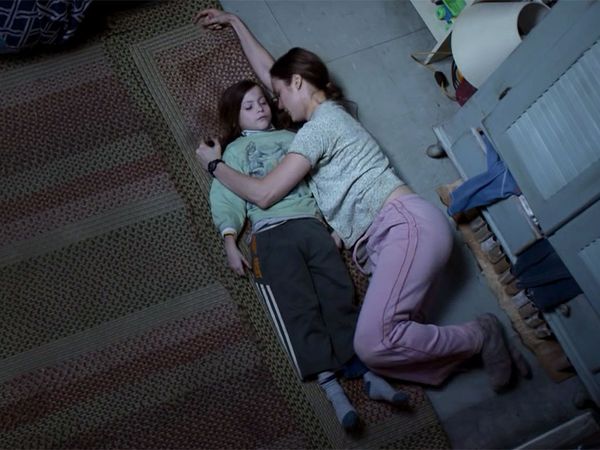 This is a very tough category. I am thinking they will give it to Room, which will result in the author of the original novel, Emma O'Donoghue, winning. 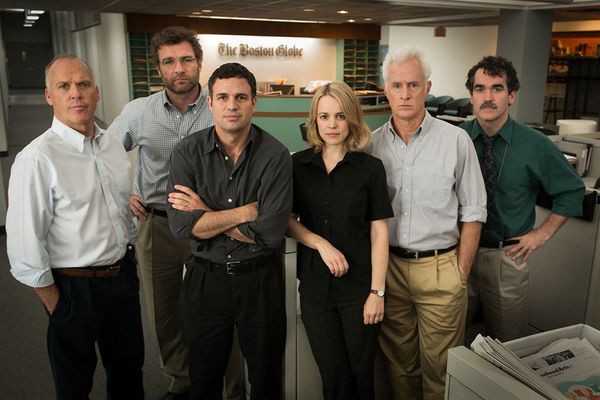 Straight Outta Compton is another one that might've gotten a Best Picture nod, but didn't. I don't think it will win here; I think it's Spotlight. There is no competition here: Inside Out. Done.

I have nothing to contribute on any of the other categories and won't pretend that I do.

What are all your thoughts???