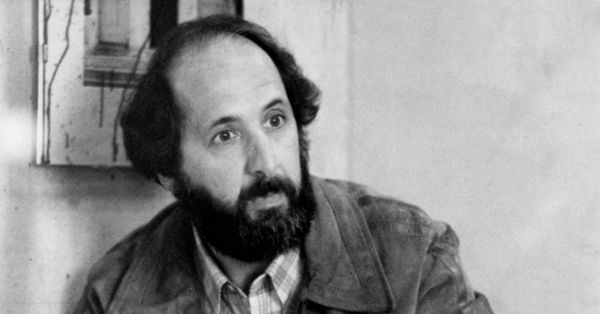 RIP Richard Libertini, a veteran character actor you totally remember from everything.

Libertini succumbed to cancer on January 7 following a two-year battle.

Some of the films for which Libertini is most recognized—especially if you're in your forties on down—include The In-Laws (1979), Best Friends (1982), All of Me (1984) and Awakenings (1990)—and popped up Mary Hartman, Mary Hartman six times in 1976 and four times on Soap in 1977. His final appearance was on the series Aquarius last year.

I was lucky enough to catch him in the Woody Allen show Relatively Speaking on Broadway in 2011—review here.