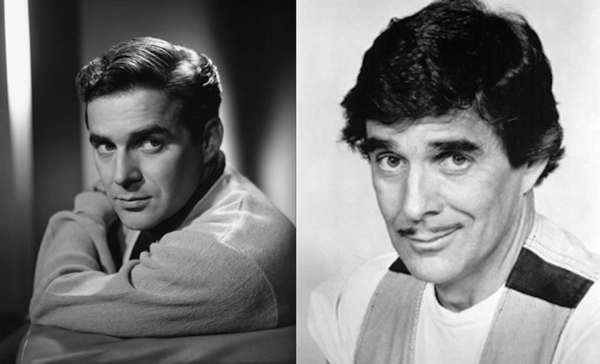 Harrington's daughter announced his death on social media, which comes not long after she told fans he was suffering from Alzheimer's disease. He'd also recently suffered a fall, which as we know can be devastating for older people.

I met Harrington just two and a half years ago at The Hollywood Show. He was in great shape and seemed to have all of his faculties. He told me the show was fun because he was receiving a steady stream of joy all day long. He also said Schneider's mustache was painted on to begin with, and he had to grow it out well into shooting. He never wore it when he wasn't in character.

Bonnie Franklin from One Day at a Time had died just a few months before I met Harrington.

Harrington got his start in show biz when he was discovered by Jonathan Winters, who urged him to try his character Guido Panzini on The Tonight Show. It went over like gangbusters, and Harrington enjoyed success in various films and on TV.

Sweetly, his final on-screen appearance was in a 2012 episode of Hot in Cleveland, alongside former One Day at a Time co-star Valerie Bertinelli.

After the jump, read his co-star Glenn Scarpelli's touching Facebook tribute to his friend ...

As most of you already know, PAT HARRINGTON passed away last night. I will love him FOREVER. He helped shape the man I...