White People Are People, Too! Comments (0) 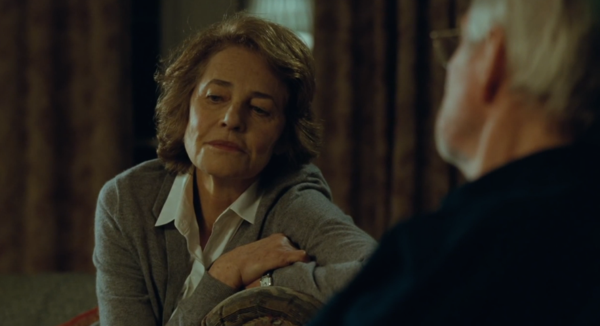 Charlotte Rampling as seen in 45 Years

My response to Charlotte Rampling and Michael Caine ... would be along these lines.

They exemplify a huge part of the issue, that white people, too often, tend to think that a desire for diversity necessarily means promoting people of color who don't deserve promotion. Nope. It's not a pity-award, it's about being aware of it when deserving people of color are being overlooked, probably because of their race.

Do they think Sidney Poitier got his Oscar because he's black? Then they should say it. Because I do believe that a great many of black actors have not gotten nominations or even wins because they were/are black, and I don't think that's controversial to say.

Times are changing, but Rampling's assertion that everyone is accepted for who they are is dangerously delusional. I can't even say that I think she means well or is a cock-eyed optimist. The tone of her remarks on the issue came off as imperious and dismissive. Caine's were so condescending, as if people of color are impatient for noticing that only 12 black actors have won Oscars (one of them twice) in 80+ years and after 1,700 or so nominations.

No denying the talent of Rampling (Caine, I've never really been impressed by), and I'm dying to see 45 Years, but as far as actors with opinions, I'll choose Mark Ruffalo and George Clooney over Rampling and Caine.