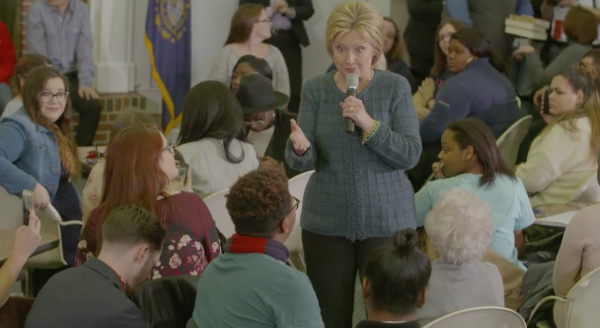 If you're gay and need any more encouragement to vote for the Democrats, compare Hillary Clinton not mincing words about putting the Equality Act at the top of her list of priorities (and Bernie is pro-gay, too) with Marco Rubio's anti-gay approach, in which he reveals he has no idea that same-sex marriage is legal everywhere in the U.S. 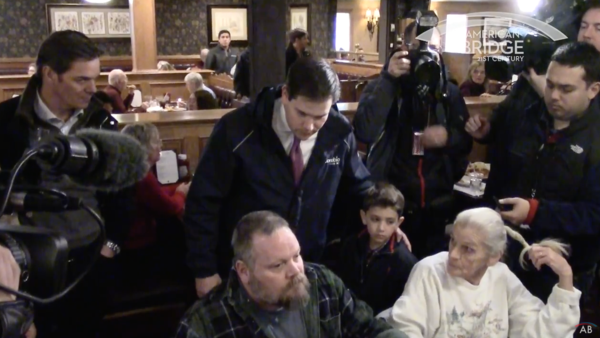 Both videos are after the jump ...

Yesterday at a college in New Hampshire, a student asked Hillary what she'll do to fight for LGBT equality as president. From employment discrimination to bullying to violence against trans women, these are the issues she said she’ll tackle.