Does Lust Trump Bloodlust?: Campy YOU'RE KILLING ME Coming To DVD & VOD Comments (0) 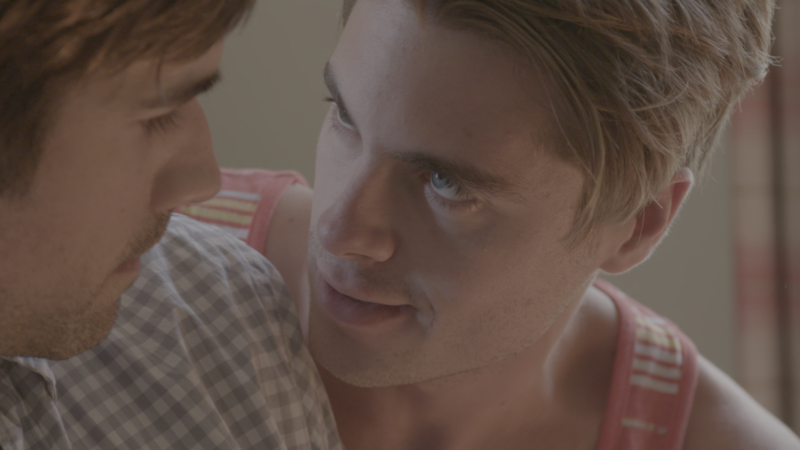 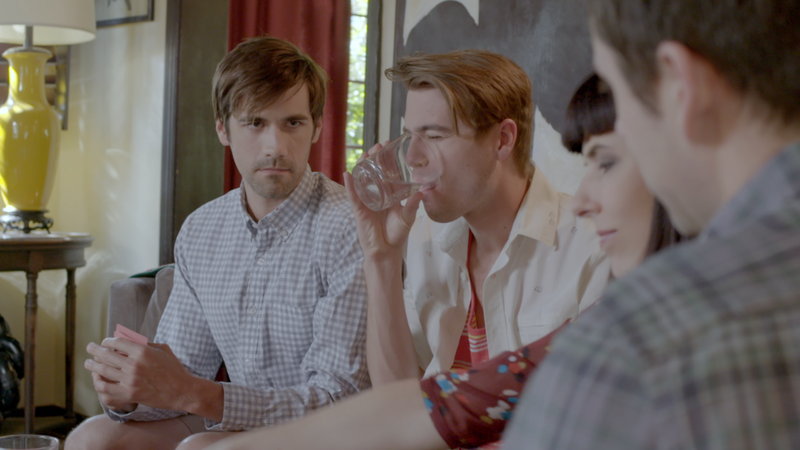 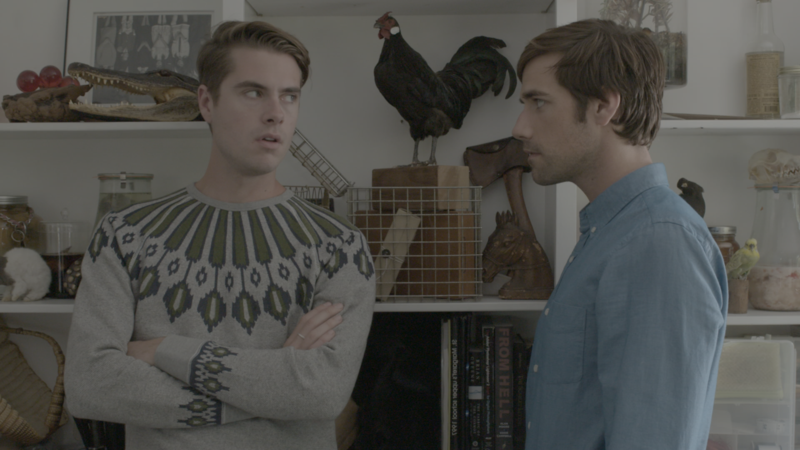 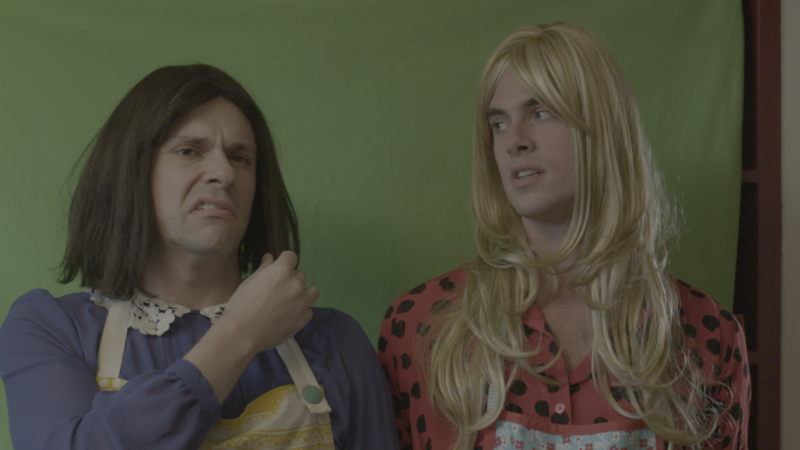 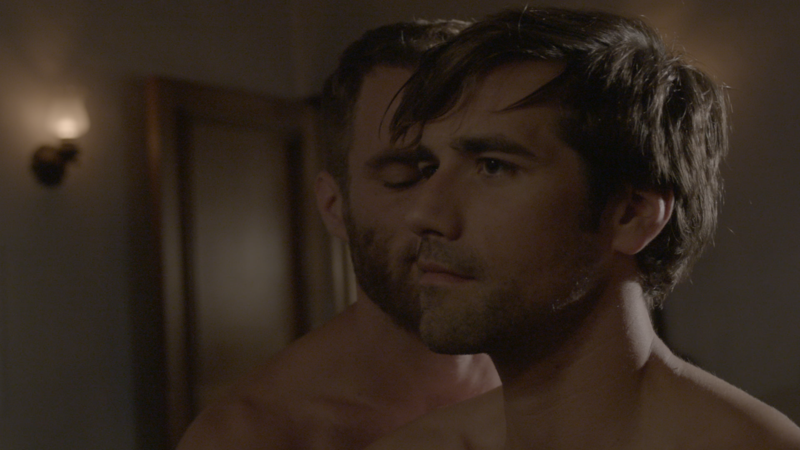 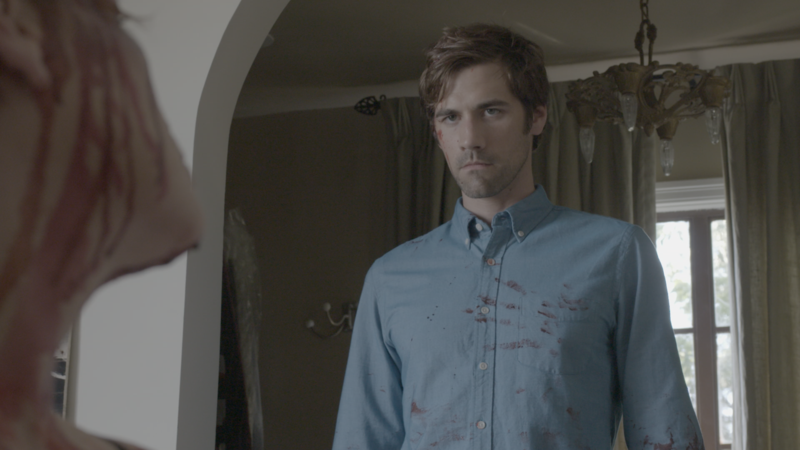 ABOVE: Full gallery of movie stills courtesy of Wolfe Video

Coming to DVD and VOD via Wolfe Video on March 8, 2016, is You're Killing Me, a gay horror film directed by Jim Hansen and co-written by Hansen and Jeffery Self. The cast includes Matthew McKelligon, Jeffery Self, Drew Droege, Mindy Cohn and Edi Patterson.

The movie is described as being about “a narcissistic wannabe Internet star” (Self) who is dating “a monotone serial killer” (McKelligon). I'm thinking a lot of people are gonna die in this, but maybe you'll die laughing as it seems this is more intentionally camp than Friday the 13th summer camp.

Trailer is after the jump ...