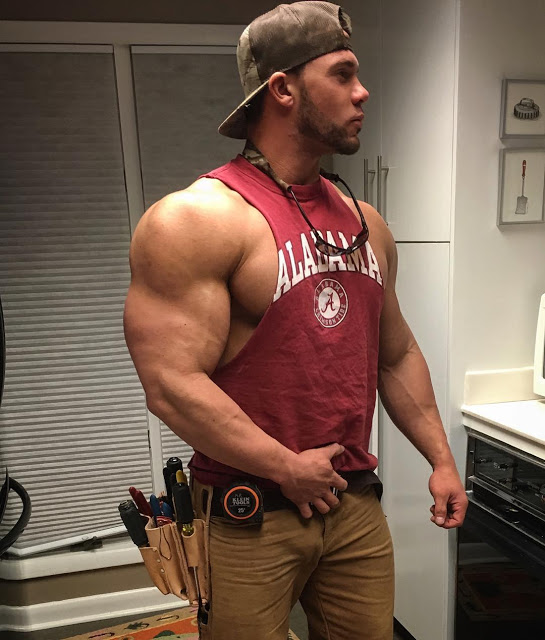 There's more where he came from. (Image via Wicked Gay Blog)

Cheryl Tiegs thinks you do look fat in that outfit.

UPDATE: According to Harvey County Sheriff, Kansas shooter has been shot and killed https://t.co/BAST4bHy5i https://t.co/JZuU6qwgl7

Guy does a dance, his junk falls out. Real? 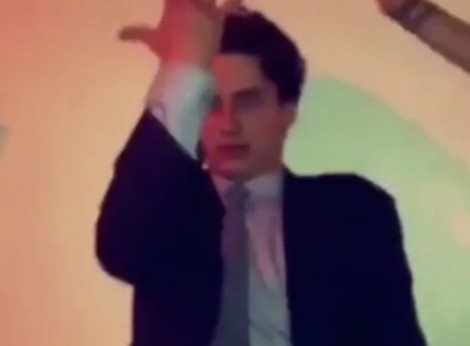