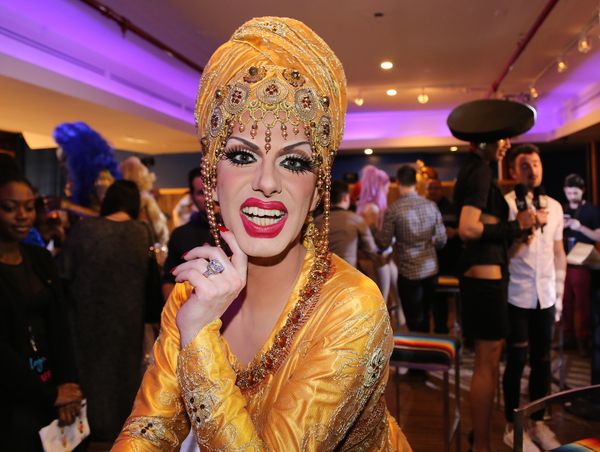 One of the most interesting series of answers during my Q&A with all 12 of the Season 8 RuPaul's Drag Race queens came when I asked them to ID their inspiration queens from previous seasons.

Just in time for this question, the show has released a Ru-tiful family portrait of RuPaul with every past winners (Bianca was Photoshopped in because, as she asserted at the NYC preem party, she was the only one with a gig): 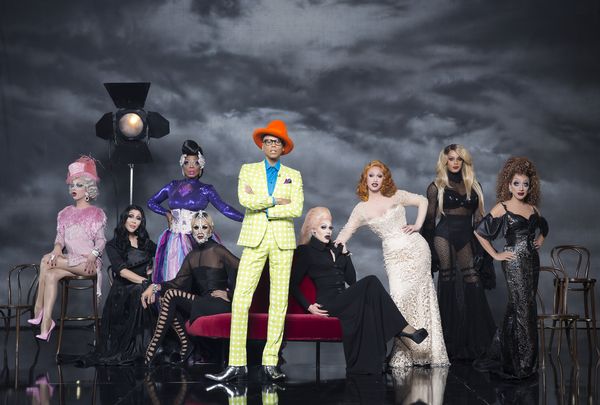 Tune in for the 100th episode/Season 8 premiere of RuPaul's Drag Race on March 7 at 9 p.m. ET/PT on Logo to see these illustrious queens of yesteryear.

Keep reading for my video with the Season 8 contestants ...