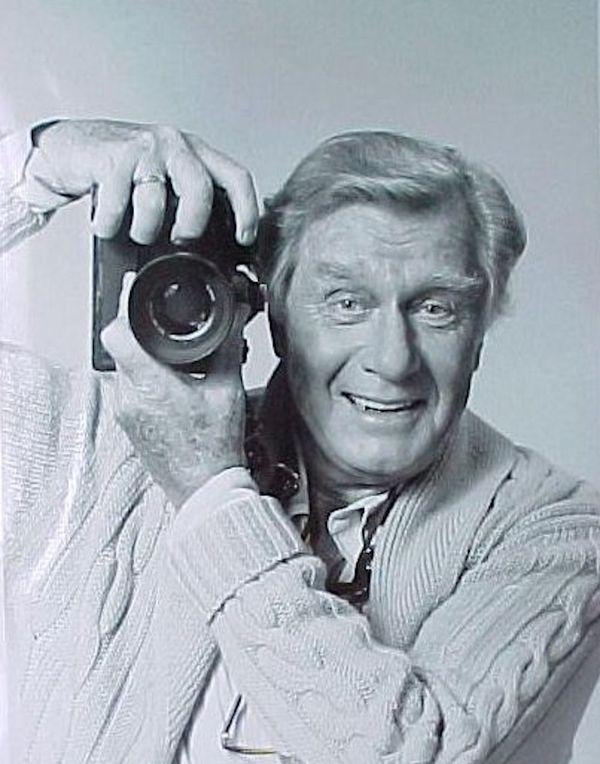 Gaynes was a reliable musical comedy man on Broadway in the '40s, and later made his mark in films and on episodic television. He was in the first Police Academy movie (1984) and on General Hospital (1994), among many other gigs.

At the time of his death, Gaynes had been married for 62 years to another long-lived stage and film actress, Allyn Ann McLerie, who will turn 90 this year.