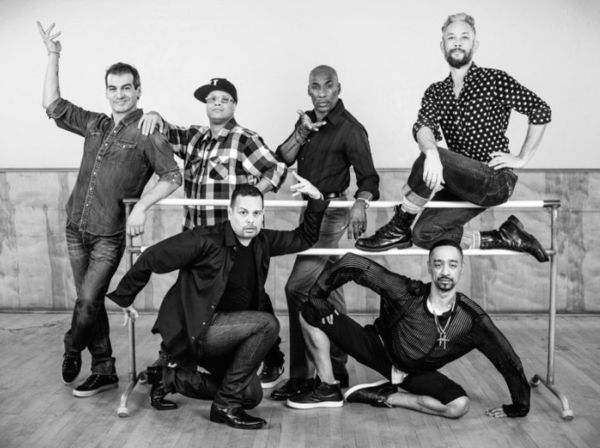 Jose & Luis—two of Madonna's dancers from her iconic Blond Ambition World Tour—are seen in interviews conducted for a new documentary that covers the tour and the resulting doc Truth or Dare. 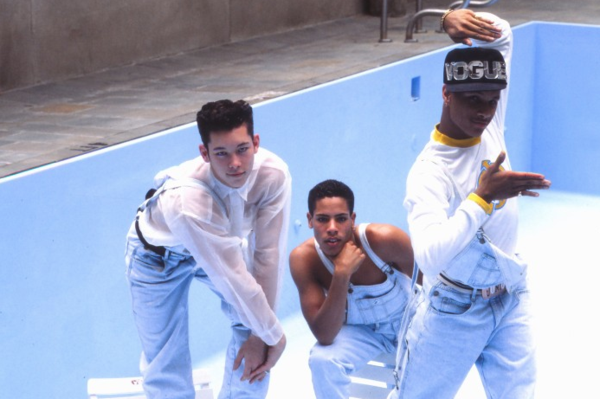 Strike a Pose, directed by Ester Gould and Reijer Zwaan, rounds up all of the surviving dancers (Gabriel Trupin died of AIDS more than 20 years ago) for what sounds like a candid, if not exactly combative, remembrance of Madonna, of a high point in her career and of how their lives as gay (and one straight) men changed due to immediate and international scrutiny. 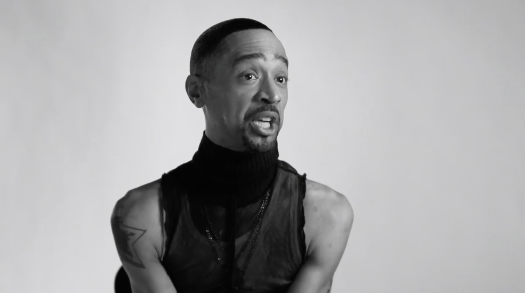 She saw raw talent, she saw character ... young artist expression is the best. Spoke my mind—just like she did. 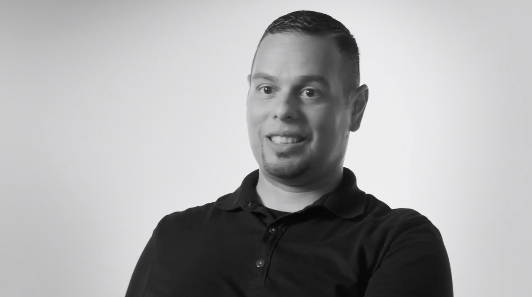 Luis Camacho offers this pointed analysis of the troupe's effeminacy, as captured in Truth or Dare, a trait that at the time repulsed hetero dancer Oliver Crumes:

Can't wait to see this film, which just struck a distribution deal.

Click here for a positive review from a critic who saw the movie in Berlin. Check out the standing O the film received: