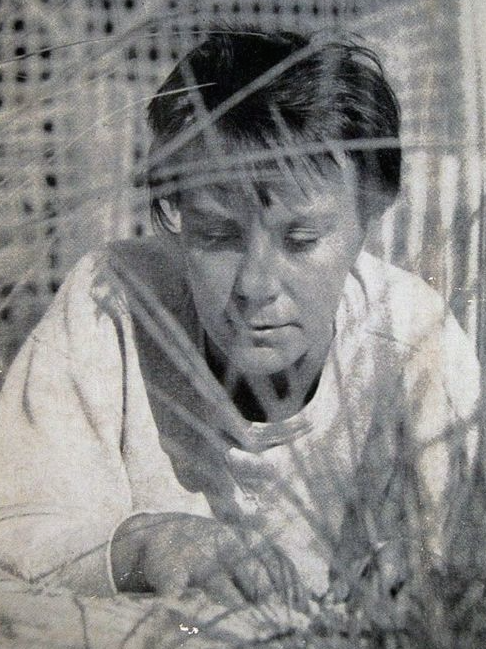 Harper Lee, the woman whose debut novel To Kill a Mockingbird (1960) has become one of the most-read and beloved books of the 20th century and spawned the acclaimed 1962 film of the same name, has died at 89.

Her novel's success seemed to frighten Lee, the “sequel” to which, the critically dismissed Go Set a Watchman, was only released in 2015 after the originally manuscript was discovered by her lawyer. (That book was actually written years before To Kill a Mockingbird, and has been called a first draft, rather than a true sequel.)

In the same mold as her friend Truman Capote and J.D. Salinger, she seemed to have been creatively paralyzed by expectations.

I never expected any sort of success with Mockingbird. I was hoping for a quick and merciful death at the hands of the reviewers, but, at the same time I sort of hoped someone would like it well enough to give me encouragement ... I got rather a whole lot, and in some ways this was just about as frightening as the quick, merciful death I’d expected.

Lee died in an assisted-living facility.