Science reporter Ben Ryan (pictured, image via BenRyan.net), whose pieces on HIV for POZ are 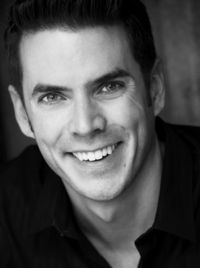 It's remarkable in that so much suspicion and cynicism clouds the Clintons that when people are for them, it is often seen as settling, or as turning a blind eye.

By contrast, Ben's piece does a good job of explaining why Hillary is as genuinely inspirational to him, personally, as Bernie Sanders is to his supporters.

I want to speak from the heart about my feelings about Hillary. I take it very personally when she is unfairly smeared,...