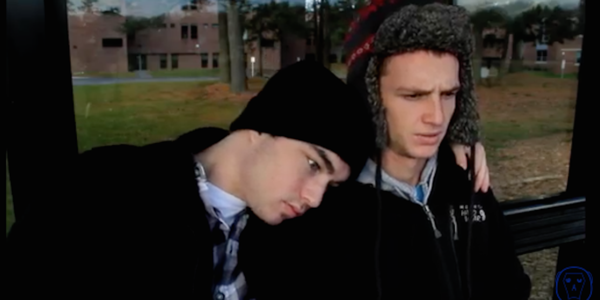 (Video still via “Chilly at the Bus Stop”)

Boys cuddling at the bus stop.

Adults do battle with kids at PEZ Easter-egg event.

43-2018 delegates for Bernie and Hillary, United for a Democrat in November pic.twitter.com/9YqY9oa7Ia

In flip-flop, Bernie says he wants Dem-stalwart superdelegates to switch to him. 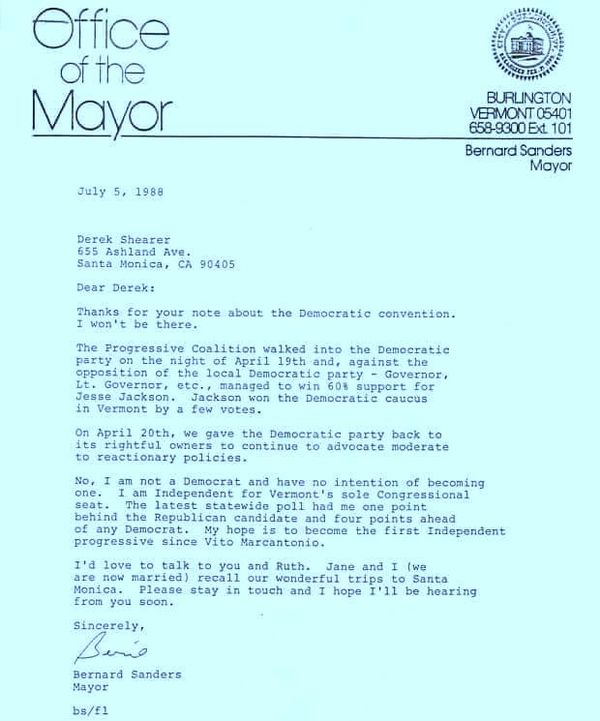 How can Sanders expect Democratic Party faithfuls to flock to him because he won three small states?

Warren “cheering Bernie on,” but why won't she be his 1st Senate endorsement?

Jim Stryker at the beach (Fire Island) 1961 by JeremyBuelander

Has there ever been a beefcake model more timeless than Jim Stryker? 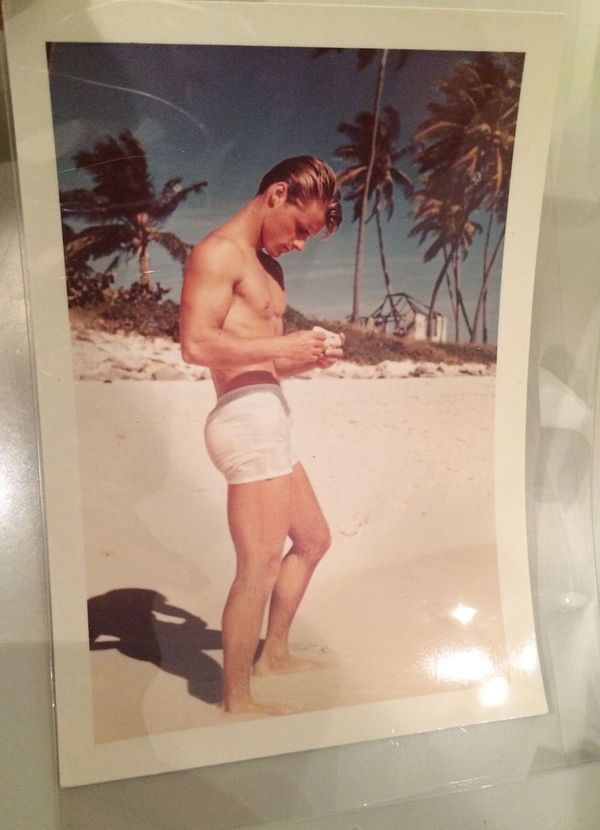