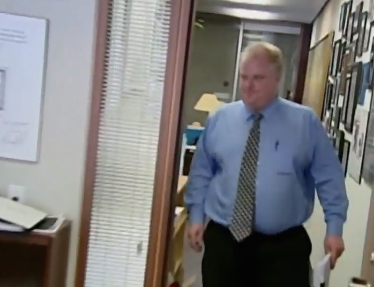 Ford had battled the disease since 2014.

Ford's antics—racially insensitive remarks, cavalier driving habits, alcoholism, an infamous video showing him using drugs—made him a big star, but also resulted in his being stripped of his mayoral powers. He still served as mayor through November 2014.

Some of the, um, highlights of his public life: