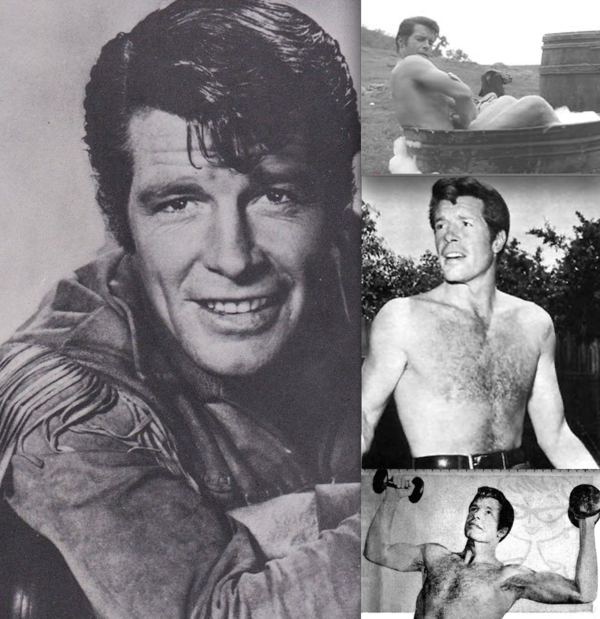 Handsome Horton appeared on many early-TV shows, including lots of other westerns, usually in rugged leading-man parts. He starred in seven Alfred Hitchcock Presents episodes, and I've been binge-watching that and the The Alfred Hitchcock Hour, so I'd already taken note of Horton's longevity. (Horton's co-star in the following episode, Betsy von Furstenberg, just died in 2015.)

Horton, a flying enthusiast, acting fairly sporadically in the '70s and beyond, making his final appearance—as so many actors did—on Murder, She Wrote (1989). He retired from making autograph-show and other appearances six years before his death.

Keep reading for a personal remembrance of Horton by fellow performer Christopher Riordan ...

Unfortunately, another death regarding someone from my past.I remember being called into the office at MGM, and asked, ...