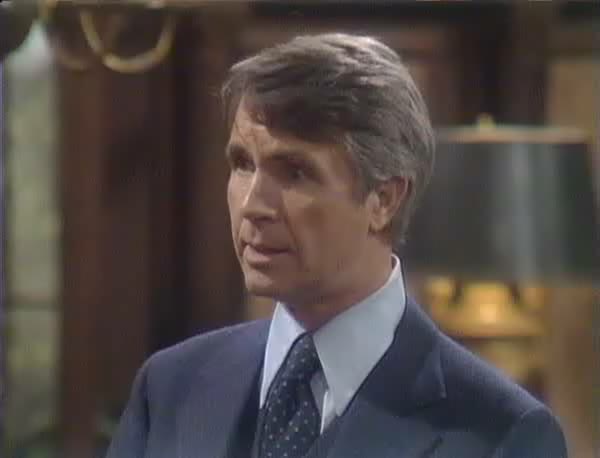 James Noble, known for his lighthearted portrayal of an absentminded governor on Benson (1979—1986), has died of a strike at 94.

Noble made his Broadway debut way back in 1949, and made an impression in the hit 1776 decades later. He was acting on the stage as recently as 2013, with Shirley MacLaine's estranged daughter Sachi Parker. 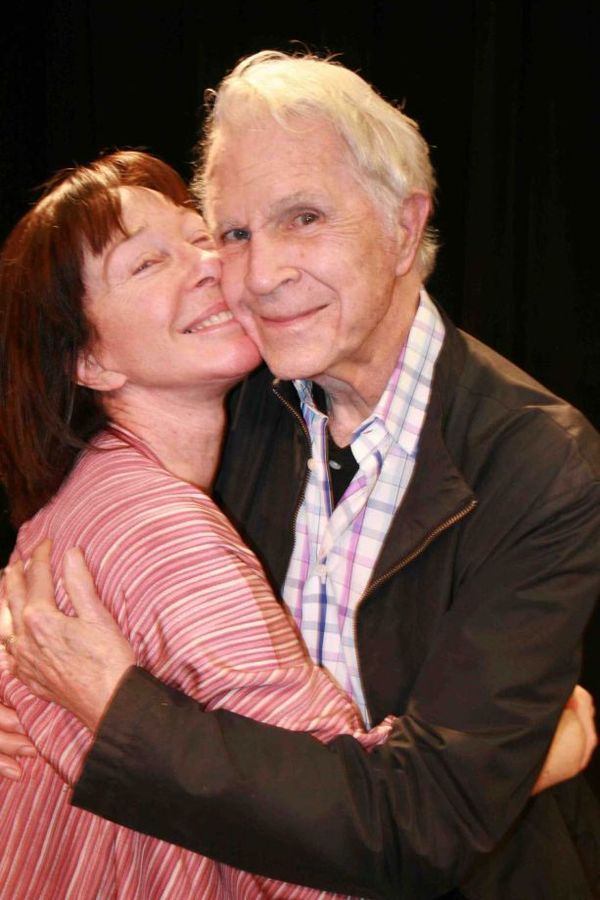 Noble with Sachi Parker in 2013 (Image via handout/Playwrights Festival)

Oddly, I just watched two episodes of Benson on Cozi the other night and was remembering Mr. Noble was high up there on my list of stars over the age of 80. He seems, from reports, to have been a sweet man.