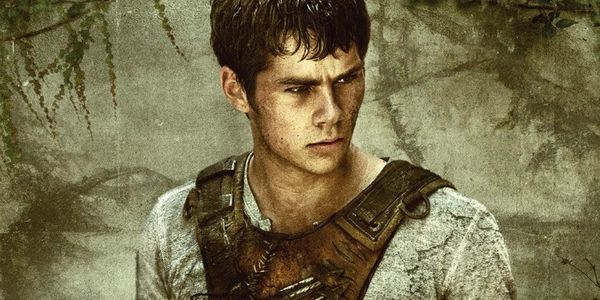 Dylan O'Brien, as seen in poster art for The Maze Runner (Image via 20th Century Fox)

I was so sad  to read that Teen Wolf's Dylan O'Brien has been severely injured on the set of his next Maze Runner movie, Maze Runner: Death Cure.

According to TMZ, he's broken several bones, and the film will shut down while he recovers. Sounds dramatic. I've heard some of the injuries are to his face.

I saw O'Brien on a Comic Con panel in NYC in 2013; effervescent young guy.