This could be the day the U.S. decides to off itself.

Broad City girls lose their sh*t over Hillary Clinton. Must be Floridians. 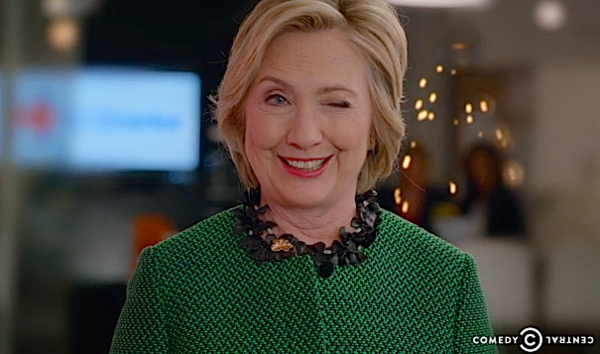 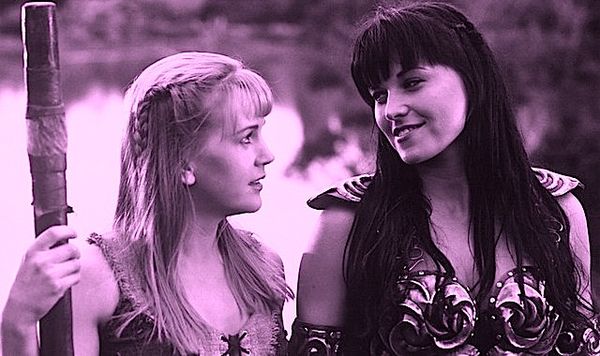