At Hong Kong Airport, Man Asked To Abandon His Partner's Remains Like They Were A 12-Oz. Soda Comments (0) 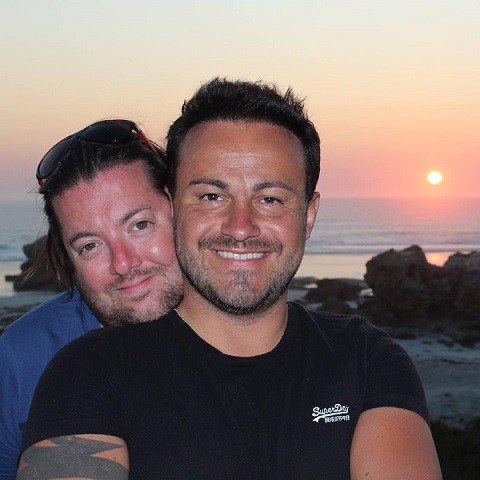 Via Towleroad: This is just sickening. Marco Bulmer-Rizzi's husband, David, died after a tragic fall in January while on their Australian honeymoon. Already stung by the fact that the death certificate had to read never married since Australia doesn't recognize same-sex spouses, Bulmer-Rizzi was further traumatized when he was stopped at the airport in Hong Kong and firmly asked to relinquish his late partner's ashes ... because he was not considered next of kin.

More of the story over at Buzzfeed. File this under: Post-gay is an elitist myth.