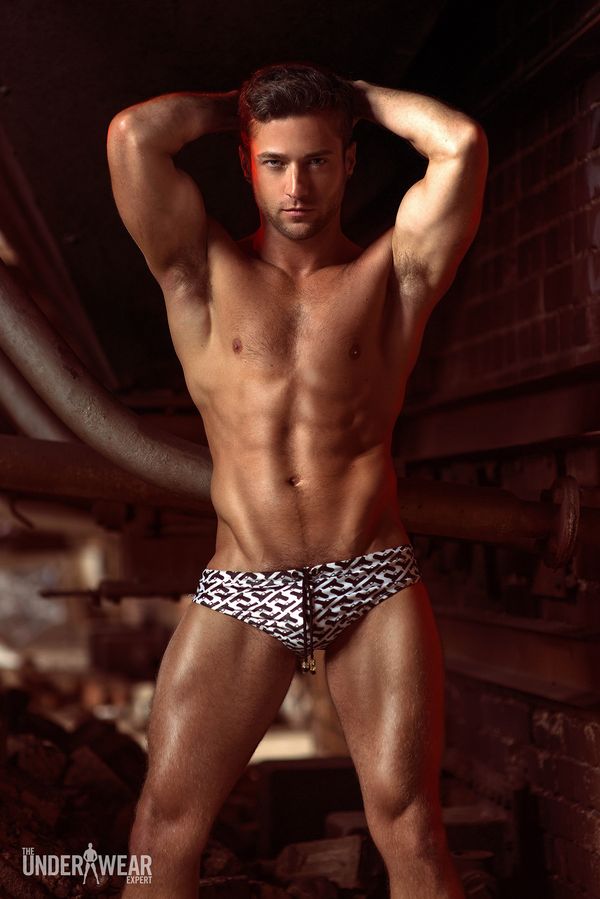 The Underwear Expert goes Down Under with Colby Melvin, which admittedly is the place to go with him.

The election is over now that Kirstie Alley has weighed in: She's come out of Veronica's Closet for ... Donald Trump?!

Bernie apparently invited himself to the Vatican, Kim Davis-style. Isn't he against the establishment, anyway?

TS Madison's hysterical bathroom (mental) break. Her personal story of a run-in with HR is so funny it hurts. NAACP piles on.

Mexican political group calls Trump a faggot. Because it's really helpful to throw gays under the bus on top of the racist anti-gay dude.

Bill Henderson, jazz vocalist, actor, dies @ 90. He was born to play Clarence Thomas, but never did.