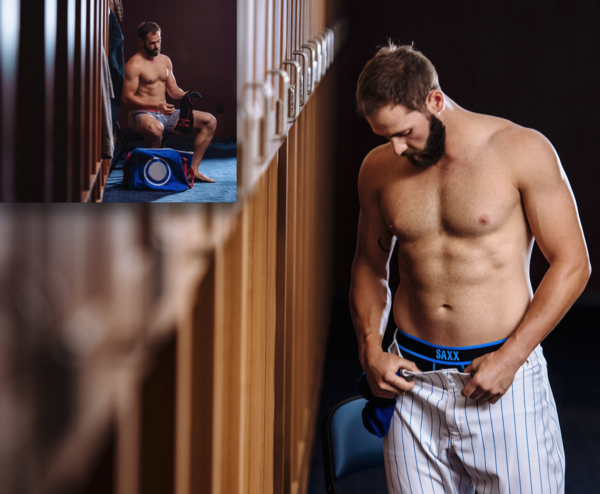 Jock Jake Arrieta strips to his undies for money. His Saxx campaign is extremely voyeuristic. Plus, there's video of him working out after the jump.

YOUR LION EYES: Male lions caught mating. So much for all those arguments about homosexuality being unnatural. Grrr.

Bernie contends that all the NY polls are underestimating his support. That may prove to be true (I think Hillary will win by 6-7 points). At least he doesn't say they're “rigged.”

Email from Sanders campaign just now: "Here's the truth: We don't have to win New York." Um, OK, happy to help with that.

If ineffectual Chuck Todd can easily dismantle your defense of an anti-LGBT law, Gov. McCrory, you need to work on that defense. Video is squirmy.

Delusional gay Republican asks Ted Cruz what he'd do to protect him and his hubby. Um, nothing. Next. 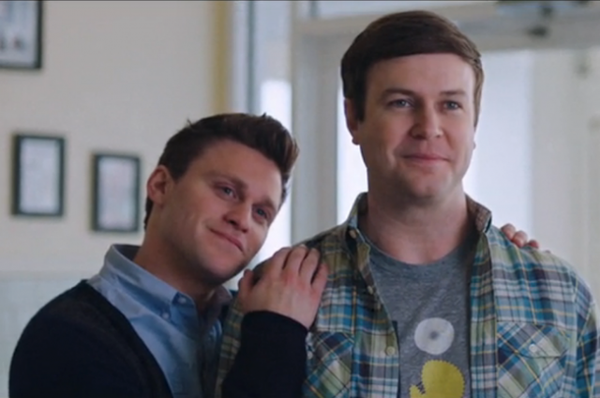 The gay mafia has a sweet tooth. (Image via NBC)

Keep reading to watch Jake Arrieta working out on video ...