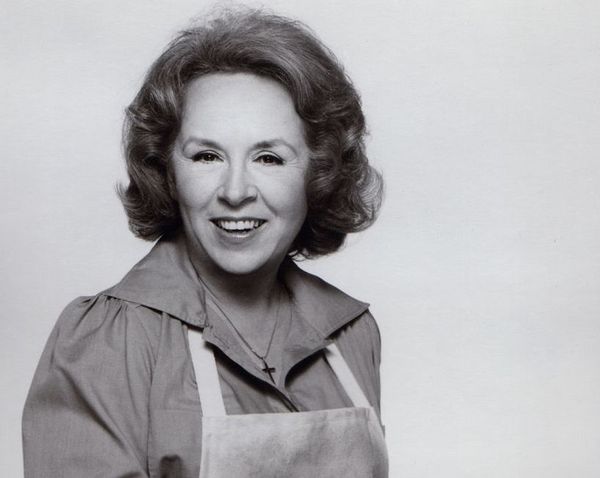 Doris Roberts, a theater veteran who connected on television in a big way from the '70s on, died Sunday at 90, reports TMZ. 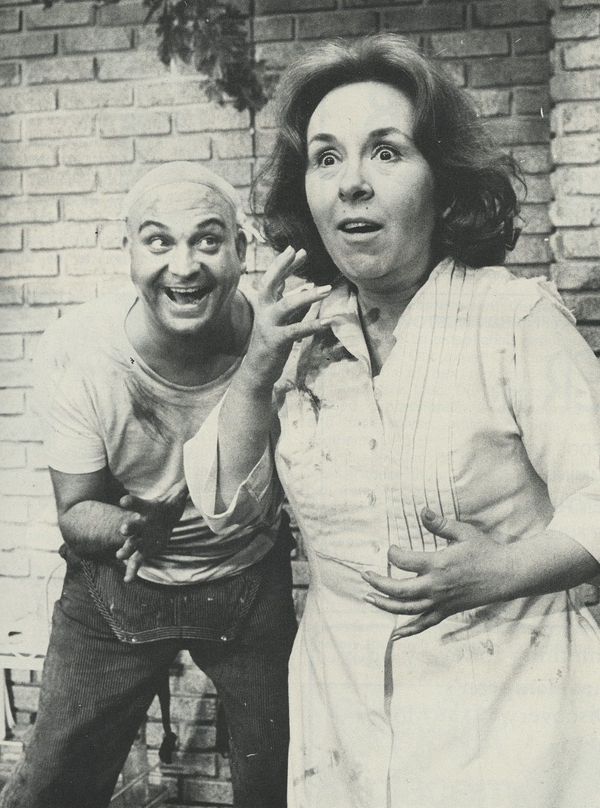 Roberts made her debut on television in 1951, but it wasn't until a series of fussy matron roles on shows like Soap (1978) that she found her niche. She was memorable as Italian mama Theresa Falco on Angie (1979-1980) and as Mildred Krebs on Remington Steele (1983-1987), but secured TV immortality as maddeningly meddling, aggressively passive-aggressive Marie Barone on Everybody Loves Raymond (1996-2005). 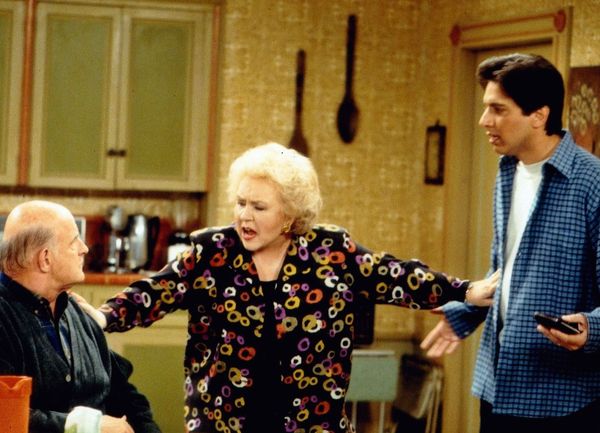 Roberts plays referee to Peter Boyle (1935-2006) and Ray Romano on Everybody Loves Raymond. (Image via CBS)

Roberts won four Emmys for her performances on 'Raymond. Her first Emmy had been for a guest spot on St. Elsewhere.

The woman never retired or slowed down, continuing to act on shows like Hot in Cleveland and Desperate Housewives, testifying before Congress on age discrimination in Hollywood (her true age was recently adjusted by several years across multiple sources), fighting for animal rights and on behalf of kids with AIDS and maintaining an active Facebook page. 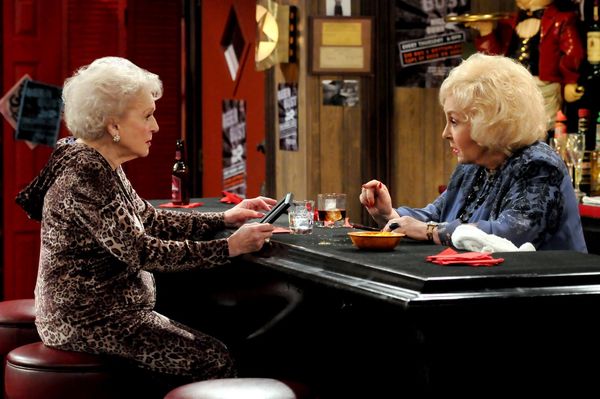 According to IMDb, she has several films in post-production, including one with the late Robert Loggia.