There's a rationale for this position. Just not one that's consistent with Sanders' worldview. https://t.co/esSGMpg7zA

25% of Sanders voters claim they won't support Hillary if she wins the nomination 14% of Hillary voters feel the same way about him.

Young man brutalized after kiss with BF in Burger King speaks. “It was just a simple kiss with my boyfriend ... It's just kind of a blur.” 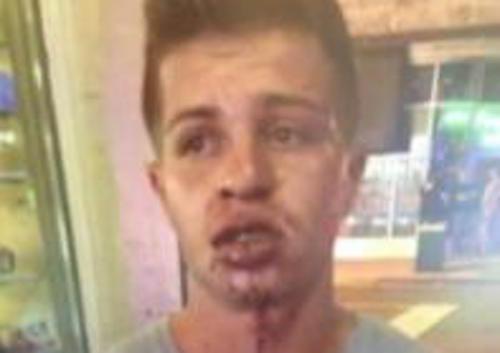