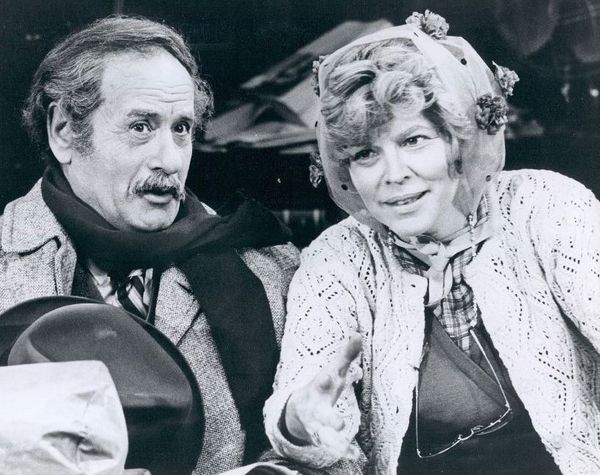 Anne Jackson, the widow of actor Eli Wallach, has died at 90.

Jackson often worked with her husband, including 13 appearances on Broadway over the years. She was nominated for a Tony for the 1956 Paddy Chayefsky drama Middle of the Night.

Just five and a half short years ago, husband and wife were alive and well as Wallach received an honorary Oscar: